Kimetsu no Yaiba Season 1 is almost at its end now and the show has been nothing short of amazing so far. Every single episode of the anime has been great so far and I think it is safe to assume that the show will knock it out of the park with the finale as well. All the fans around the world know that the show has been one of the best things to come out in 2019 and so the wait for the second season of the show has already begun.

It isn’t a surprise to know that there will be another season of the show and I’m sure everyone wants to know when that will be. We’ll be discussing that in this post down below, so let’s get started! 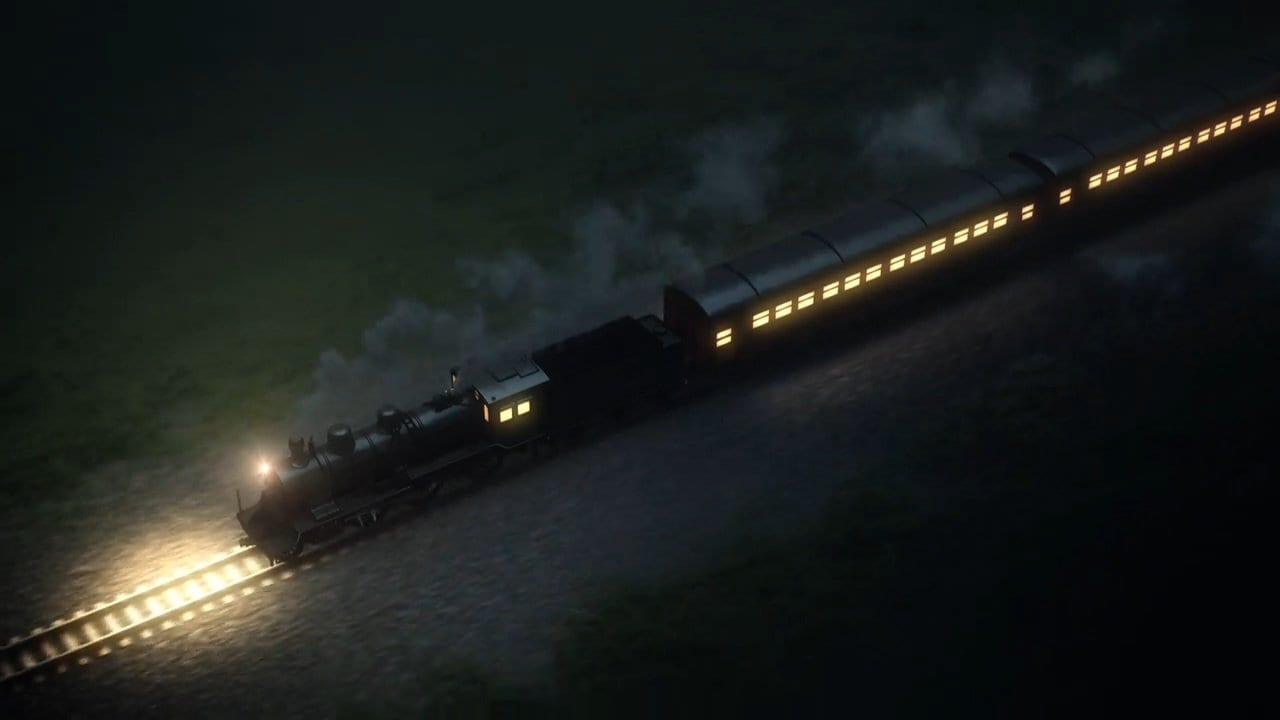 Kimetsu no Yaiba Season 2: When Will it Release

Let’s get straight to the point then. Kimetsu no Yaiba Season 2 hasn’t been announced yet. There is no official word that the show will return. However, we believe that it is only a matter of time before we find out something, and we believe that the next season will definitely be announced.

According to one of the people who was behind Kimetsu no Yaiba Season 1, the future of the show depends heavily on the fans and their support. While that is true to quite some extent, the show has already done extremely well, in our opinion.

So, let’s enter rumor territory and speculate on when exactly we will see Kimetsu no Yaiba Season 2 return. We don’t have an exact guess, but what we do know is that the show won’t be back in 2019. The earliest we’ll see it return would be Summer 2020, in our opinion. It is also possible that thewill be pushed back to 2021, but that’s unlikely in our opinion.

Either way, we strongly believe that Kimetsu no Yaiba will return by 2021 at the earliest once the finale airs, so let the waiting begin!

Are you excited about Kimetsu no Yaiba Season 2? Let me know your thoughts in the comments section below!