Good Boys is an American comedy movie that has been directed by Gene Stupnitsky. He is making his directional debut in the movie. The movie has been written by Stupnitsky and Lee Eisenberg. The movie had its world premiere on March 11, 2019, at South by Southwest. Good Boys was theatrically released in the United States on August 16, 2019, by Universal Pictures. The film has earned praise from the audience as well as the critics. The movie has earned $104 million worldwide on a $20 million budget.

Good Boys DVD and Blu-ray release have been confirmed. It is going to be available on November 12, 2019, and it will be available on Digital HD from Amazon Video and iTunes on October 29, 2019.

The film had its world premiere at South by Southwest on March 11, 2019. 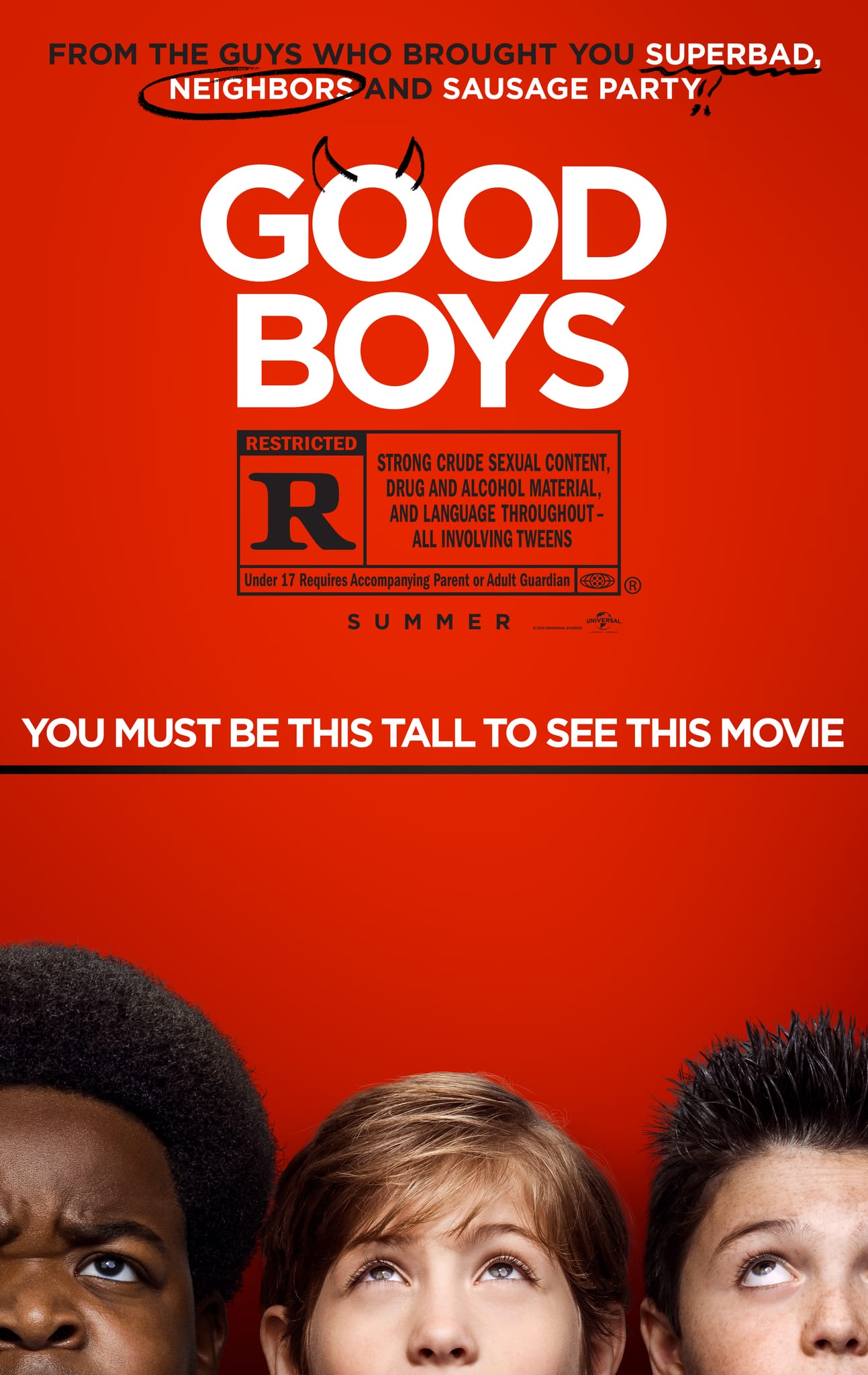 Good Boys Synopsis—
The movie follows a sixth grade boy named Max and his friends, Lucas and Thor. They are invited to a kissing party. This would help their reputation to go up instead of going down. The boys try to get as much help as they can from strangers, and the internet. However, they soon start going down the bad path bad they spy on older teenagers kissing, accidentally steal drugs.

96 Movie Remake: When Will It Be Released?