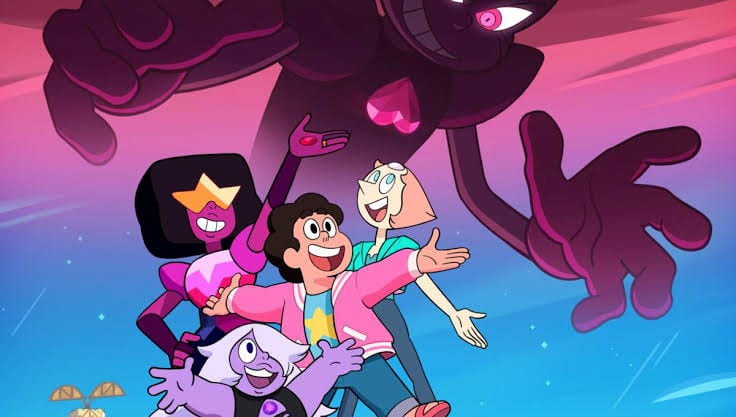 Cartoon Network has decided to give Steven Universe a new title and a new theme song for the sixth season of the series. There is a teaser video for the new season, which is called Steven Universe Future. The teaser was revealed on Friday. In the teaser, we see Steven, Garnet, Pearl, Amethyst, Lapis Lazuli, Peridot and Bismuth, who sing “Here we are in the future and it’s bright/ Can’t believe we’ve come so far/ Steven Universe Future here we are.”

Steven Universe has been created by Rebecca Sugar. It has been going on since 2014, and it been doing quite well. It has been praised as a rare source of LGBTQ representation on children’s television. 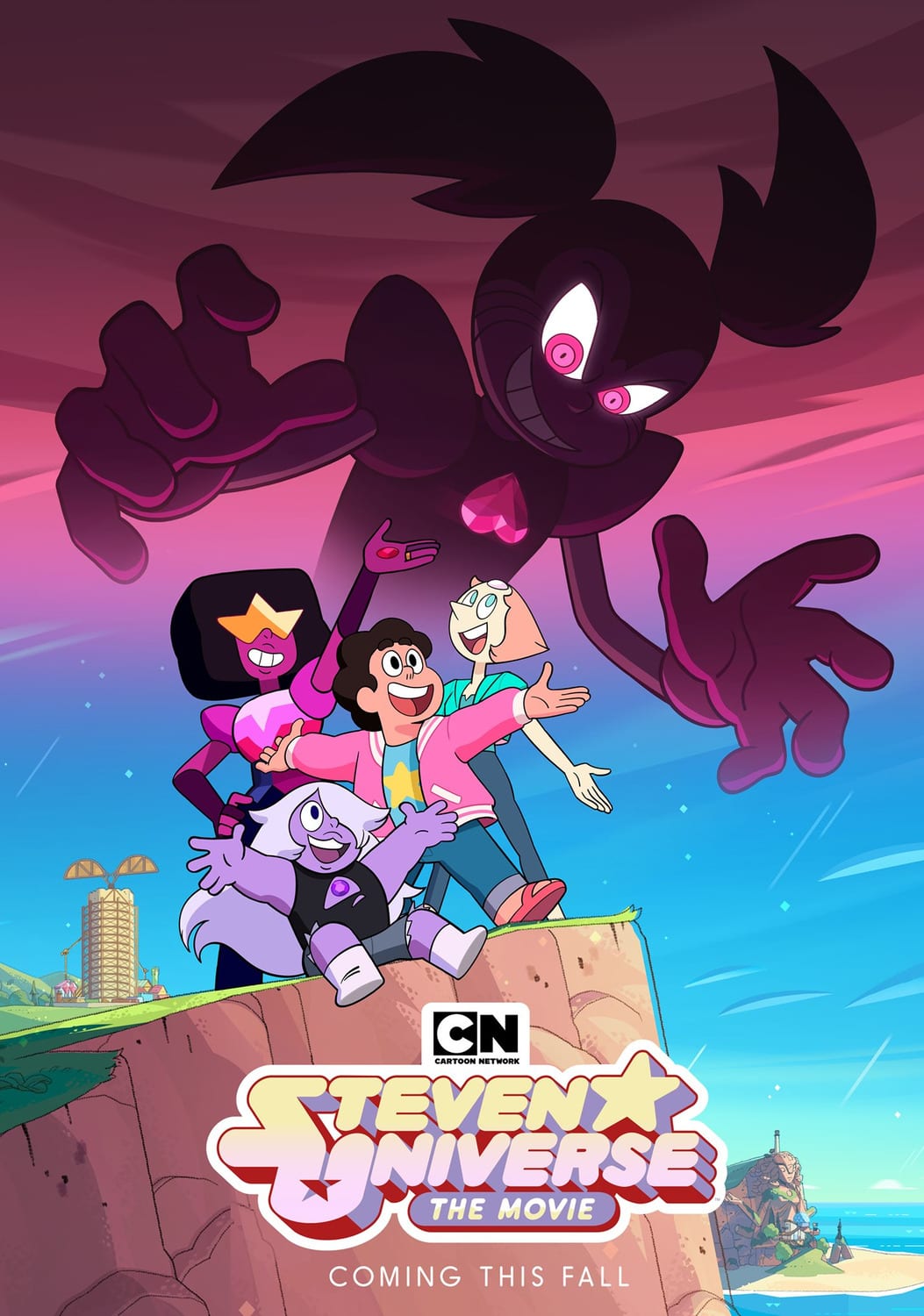 The voice cast of Steven Universe includes Zach Callison as Steven, Estelle as Garnet (a fusion of Ruby and Sapphire), Deedee Magno as Pearl, Michaela Dietz as Amethyst, Shelby Rabara as Peridot, Jennifer Paz as Lapis Lazuli, Tom Scharpling as Greg Universe, and Matthew Moy as Larsa Barriga. The fans of the show have become really attached to the voice cast of their tremendous work.

Steven Universe has gained a lot of popularity over the years and it won’t be stopping anytime soon. The show’s unique story and characters have attracted a lot of attention from the people around the world.