Game of Thrones Season 8 finale might have aroused ambivalent feelings about the conclusion, but no one can doubt that the eighth season overall was just brilliant. If you are one of those people who thoroughly enjoyed the final season then I have some good nees for you.

The official update for Game of Thrones DVD and Blu-ray has been announced. They are going to be released on December 3, 2019. There will be a lot of variants to choose from. You can buy— Platinum Blu-ray Edition, 4k Blu-ray SteelBook Edition with Sigil magnet, DVD, and Limited Edition SteelBook. 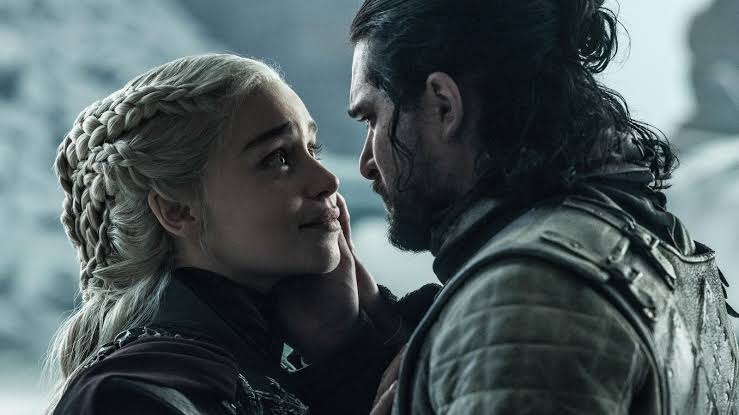 The official disc artwork has also been revealed. Each Blu-ray edition comes with three discs and digital copies of the episodes. If you take a look at the 4K Blu-ray packaging it seems that the digital copies will only be available in HD and not in 4k UHD.

Also, Game of Thrones is also going to release a complete collection with all the eight seasons that will be packaged in a 33-disc boxed set.