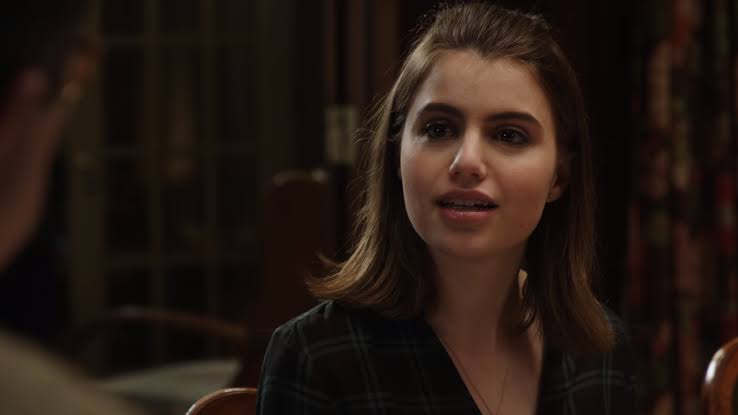 This week’s episode of Blue Bloods had an emotional dinner scene. The Commissioner Frank Reagan was brought to tears. Nicky revealed that she is going to move for a job that is outside the police world. During the family dinner, Nicky (Sami Gayle) revealed that she would be flying to San Francisco for a job interview. The job would be working for a tech billionaire and, she clearly said that she would take the job if she was offered it.

Sami Gayle has been a long-time component of the series. At the dinners, she has always been a joy to watch, and a lot of other times, she did get a chance to have a storyline of her own. Also, there is no guarantee that she will actually be leaving the show or not. It is pretty obvious that if she does go away then the fans will definitely miss her. The fans can only hope that Sami won’t end up leaving the show.

It is possible that she might be taking a break from things. So, we can’t really blame. There is a possibility that she might even have new projects in line. At this point, all we can do is speculate. We will just have to wait until there is an official word about it. 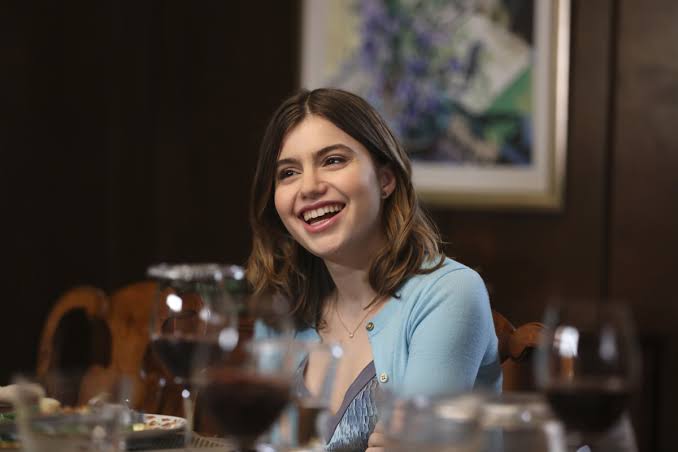 In the last week’s episode, we saw Erin and Frank fighting after Frank had found that D.A had a list of “unreliable” cops. The small face-off raised the tension among the fans, but it calmed down afterwards.