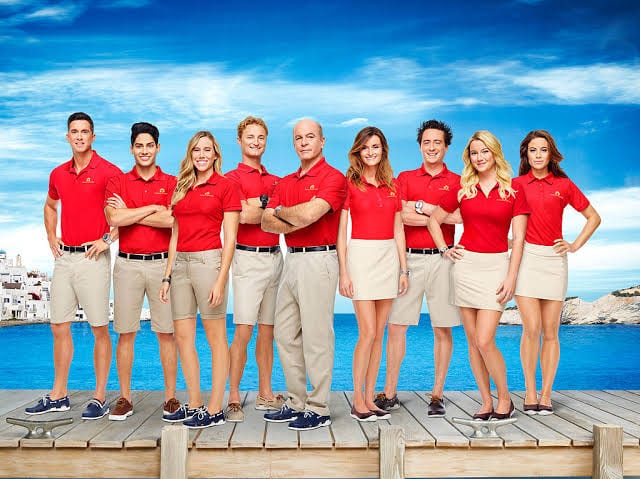 For tonight’s episode of Below Deck, titled ‘The Proposal’, the crew pulls off a once-in-a-lifetime dinner. It is Kevin that is left with suspicions about Kate’s standard of service. Meanwhile, Courtney is not impressed with her co-crew members’ attitude. Brian makes an error; Ashton crosses a line with a junior crew member.

Here are a few essential details about tonight’s episode:

And here’s the first look at tonight’s episode:

Just some time ago, Below Deck Mediterranean ended with season 1, thus paving way for the original Below Deck. On October 7, original season 7 kicked off at 9 p.m. ET/PT and 8 p.m. Like we anticipated, CT and other fan favorites from the series have returned. Captain Lee Robach has taken the crew to Thailand this time, and from what we hear, season 7 is going to be hotter than ever. You know why? Because spicy Kate Chastain has returned as Chief Stewardess.

At the same time, Ashton Pienaar is also back on Below Deck. Not many people have subscriber to Bravo as a part of their cable package, if you would want to watch the show and you do not have a cable subscription or the former, you can live stream Bravo on your computer, phone, Roku, Fire TV, Apple TV or another streaming device via one of the following cable-free, live-TV streaming subscription services:

Sayan Chakraborty - February 19, 2020 0
Shrill is an American Comedy Television series that is streamed on Hulu. It tells the story of a young fat woman, Annie, who takes pride...
edit