Made In China Cast, And Plot Details

Made In China (Credits: AA Films)

Made in China is an upcoming comedy movie which is directed by Mikhil Musale who won the director of National Award for Gujarati film Wrong Side Raju. It is produced by Dinesh Vijan under Maddock Films and movie stars Dinesh Vijan under Maddock Films. The plot of the movie revolves around a Gujarati businessman which is played by Rao, who goes to China to increase his business prospects.

Made In China update

The principal photography began in the month of September 2018 and was over in May 2019. First, it was planned to be released on August 2019, the film is scheduled to be theatrically released in India on 25 October 2019 which is on the occasion of Diwali. The Anno of the film was made public in June of 2018 and also revealing that Mouni Roy and Rajkummar Rao in lead roles, to be directed by Mikhil Musale. 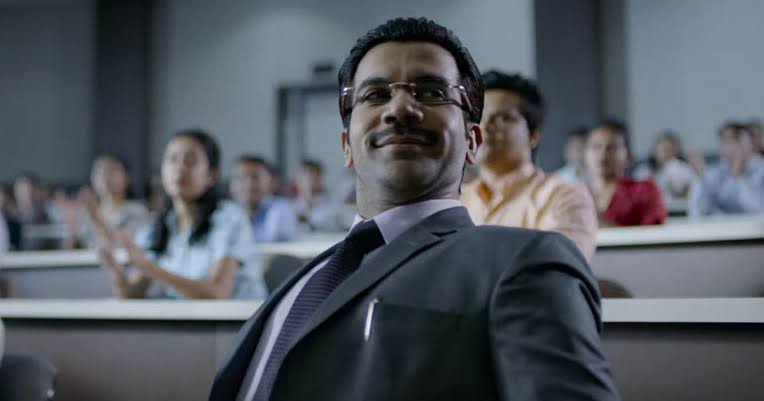 The movie was shot in China and Ahmedabad and the film wrapped up at the end of May 2019. As for the cast, it consists of Rajkummar Rao as Raghuvir Mehta, Mouni Roy as Rukmini Mehta, Boman Irani as Dr. Vardhi Amyra Dastur, Paresh Rawal, Gajraj Rao, Sumeet Vyas, Manoj Joshi, Amit Bimrot Rajkummar Rao and Mouni Roy’s Made In China will have a box office clash with Akshay Kumar’s Housefull 4 as well as Taapsee Pannu’s Saand Ki Aankh this Diwali.

This year Diwali will be a battlefield field for the movies to dominate each other. Akshay Kumar’s film Housefull 4 will be releasing on 26 October which is a day before Diwali, Taapsee Pannu and Buhi Pednekar’s Saand Ki Aankh has got aof 25 October. Moreover, now the Rajkummar Rao and Mouni Roy’sfilm Made In China will be released on Diwali this year. There isn’t much time left in the release of these movies and we will see who is going to dominate who in the Battle to come.