Toyota Reveals That They Will Be Revealing Toyota Rise Next Month

The Japanese Carmakers will be releasing an all-new SUV next month and this SUV is bee called by the company as ‘Toyota Rise’. This is a badge-engineered version of Toyota’s sister brand, Daihatsu, and it will be called the Rocky. These are expected new global SUVs for the Japanese carmaker and it will be available in multiple markets. It will be the version of the Daihatsu DN Trec concept that showcased in 2017. 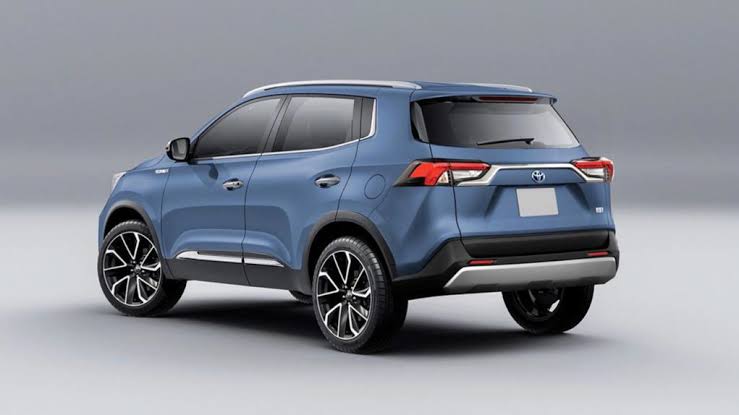 These SUVs might be having unique styling differences and there will be a fair bit of parts commonality, inside and out. They will also have rugged front and rear bumper designs, a slightly raised ride height and there will be other things that will help it with completing with muscular SUV look. The engine of this SUV will be based on Toyota-Daihatsu’s new DNGA modular platform specially designed for the market. It will be a 1.0-liter, three-cylinder petrol unit, and there’ll be two- and four-wheel-drive options as well.

These SUVs will be getting revealed in Japan and after that, they are launching in the market to take on Suzuki’s popular Jimny. as for the dimensions, these machines will have a similar concept which is 3.98 meters long and it pretty much the same size as the Mahindra XUV300, Hyundai Venue, Ford EcoSport, and the Tata Nexon.

The engine and the dimensions of these SUVs are new and it is a very good product which makes great for the Indian market. The exactof the car is yet to be revealed but we might be getting revealed very soon during the event that will be happening in Japan.