6 Underground is an upcoming action movie that has been directed by Michael Bay and written by Rhett Reese and Paul Wernick. The movie follows six individuals who end up creating a vigilante squad. They fake their deaths in order to bring down notorious criminals. The team was brought together by the leader (played by Ryan Reynolds) because of their unique skills. 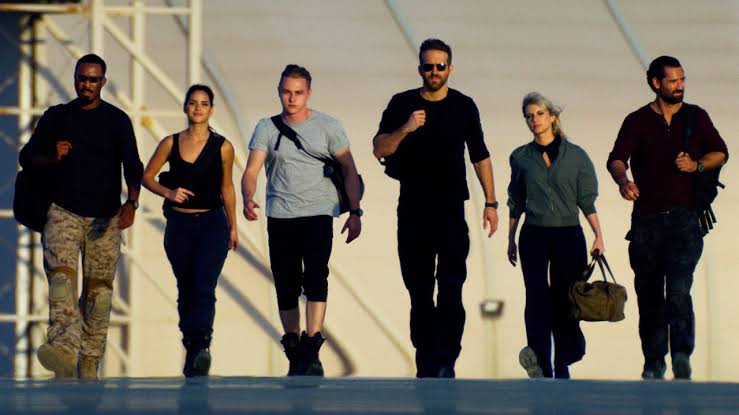 The members also wanted to get rid of their past and change the future. The movie certainly has a unique plot, and it could very well turn out to be a hit, but only time will tell whether it happens or not. 6 Underground is scheduled to be released on December 13, 2019, by Netflix.

The movie can be expected to be good as usual, Ryan Reynolds delivers quality performances in his movies. The movie has other notable names working in it as well, but Ryan’s name stands out the most. It will be interesting to see how much support the movie earns.