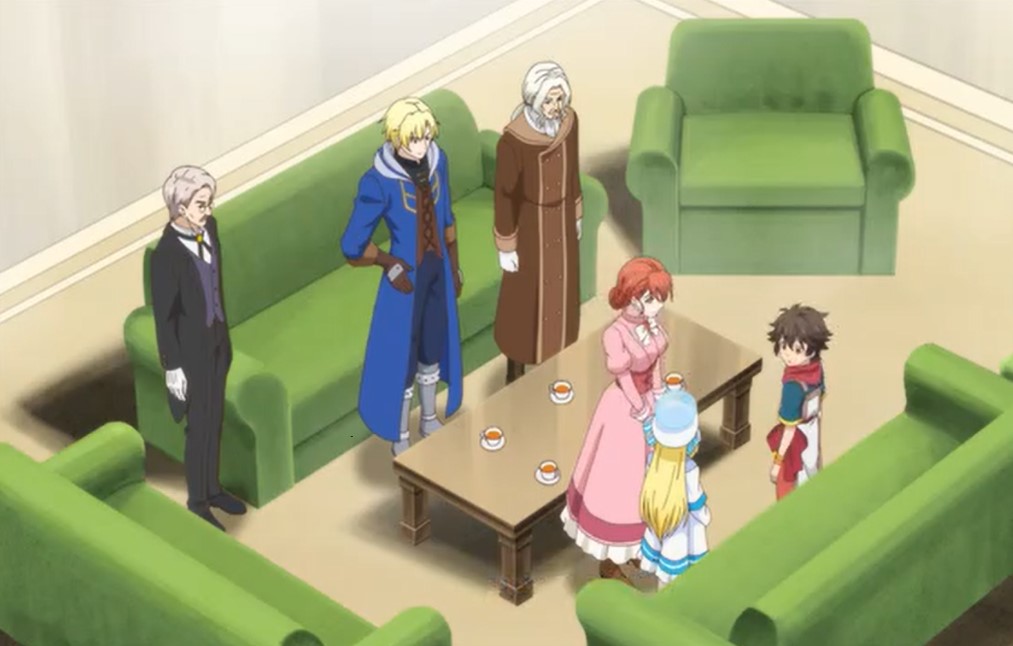 After defeating two thousand goblins with the Adventurer Guild. Ryoma shocks Jamil by telling them he is leaving to stay alone. Elia is asking why he wants to get separated from them. Ryoma said if he continues to rely on them for everything he is afraid he will become a terrible person. Ryoma said that they pampered him too much he did everything with them all the time. He thanks them that he was able to become a proper adventure because of them.

He feels like he is getting spoiled and that is why he likes to take a step back. Elise asks Ryoma if he is not going to leave them forever and Ryoma said he loves them he won’t do that. Ryoma reveals that he just wants to retrain himself and once he is comfortable with himself he will come back. Elise said that they will welcome him back with open arms. Elia asks her mother if she is not going to stop Ryoma from leaving. Elise said Ryoma wants a chance to grow and it is not necessary for them to stop him.

By the Grace of the Gods Episode 8 update and Recap

By the Grace of the Gods Episode 8 will be released on Sunday, 22 November 2020, at 11:30 PM JST. Keep in mind that every Sunday a new episode of By the Grace of Gods is released. You can enjoy watching this Anime officially on AnimeLab. Let’s take a look at the latest updates below. 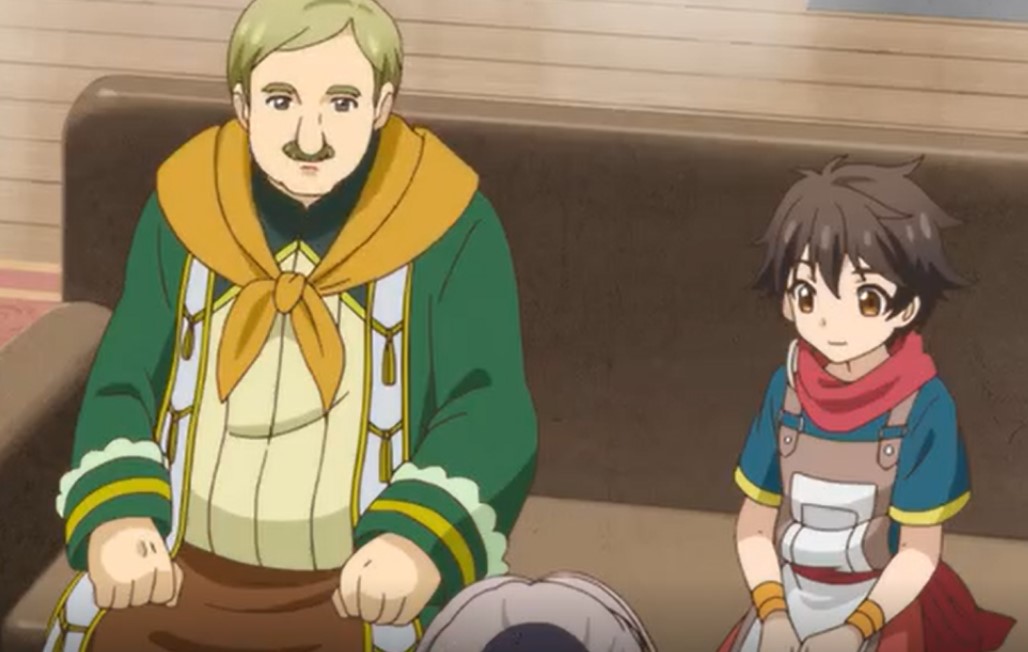 By The Grace of the Gods

Previously on By the Grace of the Gods Episode 7

Reinhart said that they have discussed this and Reibach said that they know something like this will happen. They have seen many children like Ryoma who worked hard and one day he will decide to live and fend for himself. Reinbach said that they won’t stop him but he must not push himself so hard. Having predicted Ryoma’s intention to follow his own path, Reinhart and his family agree with his request but make him promise to keep in touch and visit them regularly.

The next day, Ryoma meets with Merchant Guild to help with his plans to start a laundry shop. He manages to buy land and he went there with Elia. He told her that it is a good spot for him and said that he will clean up and build a shop.  The guild said that he will give him some of his employees to help him.  Ryoma reveals that the shop will be two stories high and have one basement level below. He is also planning to build a dormitory for the employees to live in.

The next day he built the store with the help of his magic powers and slimes and completed the main building. Later Ryoma pays a visit to the church to meet the gods. He is welcomed by Kufo while Lulutia and Gain are having some recreation on Earth. Kufo talks with Ryoma about his adult mind returning to his younger body. That’s why Ryoma is feeling more emotional.

By the Grace of the Gods Episode 8 Preview

For this week that is how we conclude our post about the upcoming episode of this anime. Keep in touch, next week we will be back with new updates of By The Grae of the Gods.