The SpongeBob Movie: Sponge on the Run is a 3D live-action animated comedy film that is based on the animated television series called SpongeBob SquarePants. It has been directed by Tim Hill, produced by Ryan Harris and screenplay was done by Jonathan Aibel
Glenn Berger, Michael Kvamme, and Tim Hill. This is the first SpongeBob SquarePants movie to be fully animated in stylized CG instead of the regular traditional 2D animation. 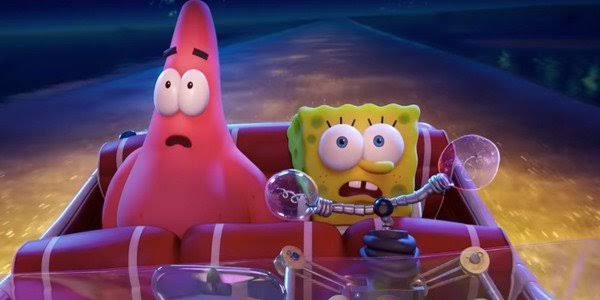 It has been produced by Paramount Animation, Nickelodeon Movies, and United Plankton Pictures with animation provided by Mikros Image. The movie will be releasing on 22 May 2020. The cast of the movie has been revealed to us which are as follows

As for the plot, the official synopsis of the movie reads, “After SpongeBob’s beloved pet snail Gary is snail-napped, he and Patrick embark on an epic adventure to The Lost City of Atlantic City to bring Gary home. As they navigate the delights and dangers on this hilarious rescue mission, SpongeBob and his pals prove there’s nothing stronger than the power of friendship.”