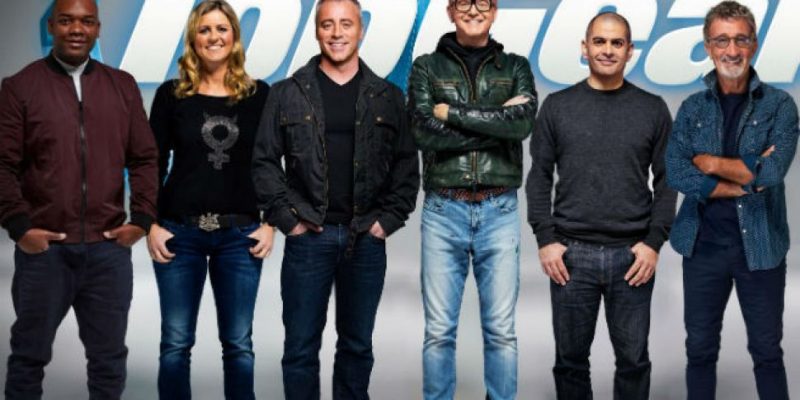 Ever since Paddy McGuinness and Freddie Flintoff joined Chris Harris, the series has become stable, and the 27th season of the show was well-received by the audience and the critics. The Sunday night-broadcast episodes have seen an increase in ratings. It peaked at 2.8 million viewers, and that is up by 45 percent on the last series’ average. According to reports, BBC was heavily impressed with them, and they re-signed McGuinness and Flintoff for their second season.

There is no news about theof Top Gear Season 28. It is expected that the new series sill come out in 2020 in late winter. Before that, there is an upcoming Christmas special that the fans will love. 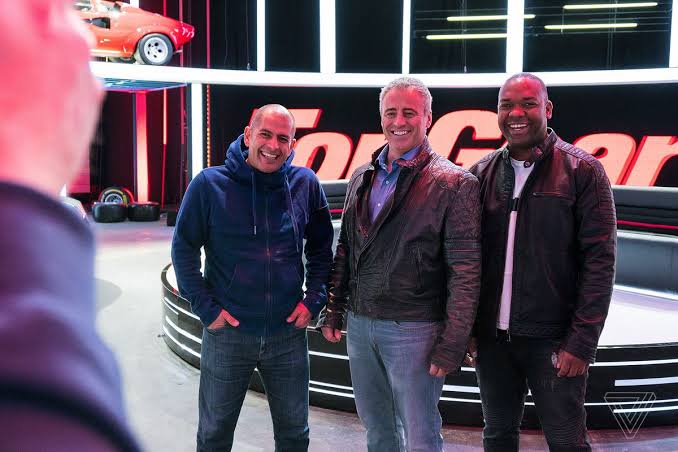 After the success of season 27, we should expect Chris Harris, Paddy McGuinness, and Freddie Flintoff to return. Harris talked about the trio in an interview. He said, “The dynamic of three people, if you’re in the pub with your mates, there’s always a bit of ganging up, isn’t there? There’s always one that’s being pressured or having the Mickey taken out of. I think it’s great fun. It feels really natural. We don’t have to force it at all.”

So far, there has been no news about the filming locations of the upcoming season, but we can some top-quality places.