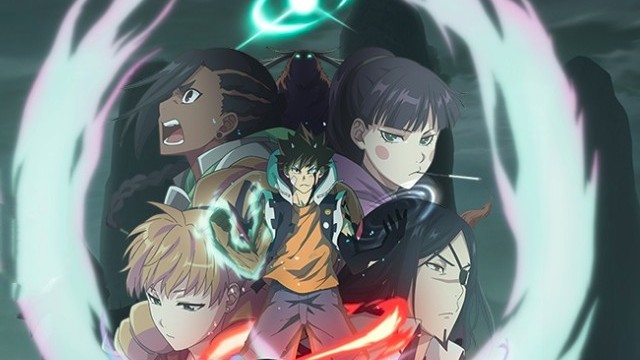 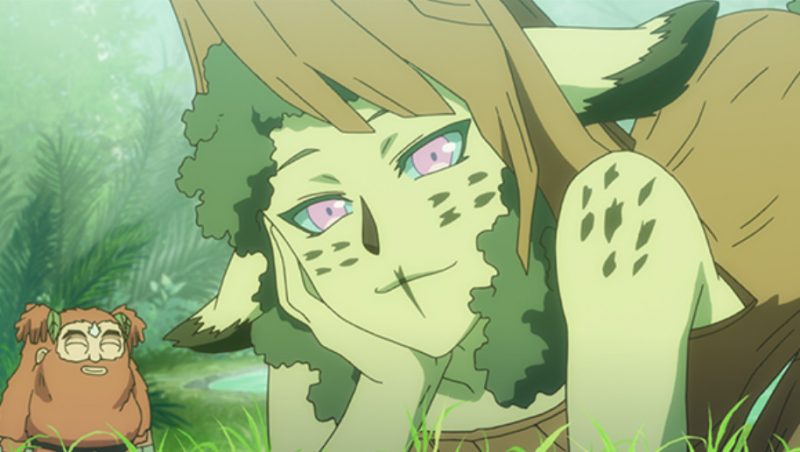 Here is the summary for the upcoming episode, “In order to learn how to control the rampaging power within him, Seth begins his new trailer with Myr and Jill, through his trailer with Myr, he learns how to feel nature and the true essence of Fantasia. Then he finally confronts the dark power Pidodon placed inside him.”

You will be able to watch Radiant Season 2 Episode 9 online on Crunchyroll, AnimeLab, and FUNimation an hour later after they air in Japan, the episode will air at 7:25 PM JST in Japan on NHK, you can probably watch it online at 8:25 PM JST. You can also stream it for free on various streaming platforms, but we highly advise you to stream it on the official platforms only.