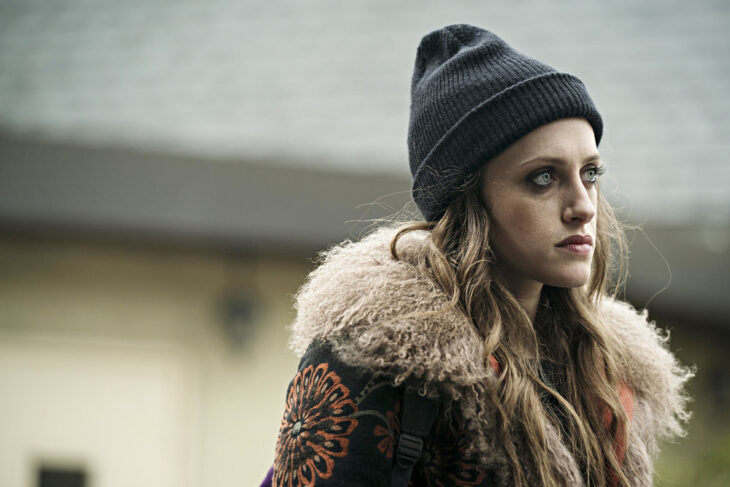 Mr. Robot Season 4 Episode 10, is titled ‘Gone’ and it is out tonight, i.e. on 8 December 2019. From the makers’ end, the only detail that’s been provided about this episode is that “fans like Dom and Darlene.” Before we go any further, check out the promo of the episode:

As you may already know that Season 4 is going to be the last of Mr.Robot. The show that has won numerous accolades and awards is kissing TV goodbye soon. To be precise, Rami Malek and Christian Slater have been nominated many times. Not to mention the Emmy win for Malek for Best Actor in 2016. After much speculation, this news was confirmed to us by show creator Sam Esmail himself.

The official synopsis of Mr. Robot defines the show something like this, a young programmer Elliot suffers from a debilitating anti-social disorder and decides he can only connect to people by hacking them. Elliot finds himself in the intersection between a cybersecurity firm he works for, his hacking exploits at night, and the underworld hacking organization trying to recruit him to help bring down the 1 percent.

Mr. Robot airs on Network USA and can be streamed on USA NETWORK.