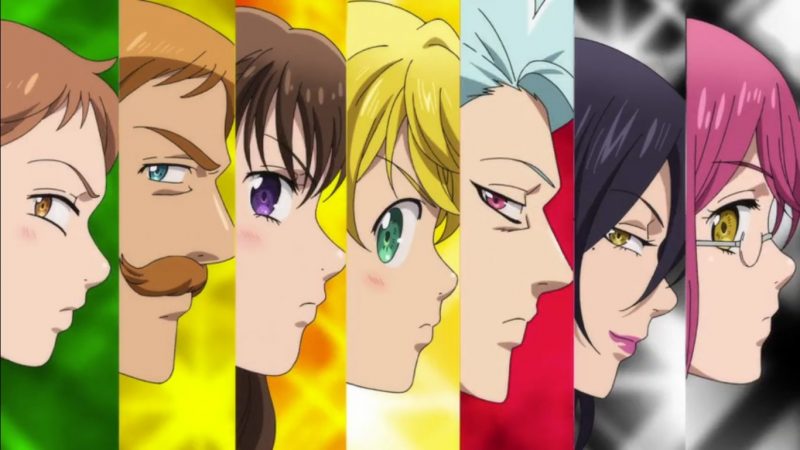 The Seven Deadly Sins: Wrath of the Gods is almost here with another episode and we’ll be discussing it in this post. The previous episode of the anime was surprisingly good, and we hope that the next one will be better. For now, the anime isn’t anything outstanding, but some of us have already invested too much into it for us to give up now. With that, we’ll continue discussing the events of Seven Deadly Sins Wrath of the Gods Episode 10. So, let’s get started! 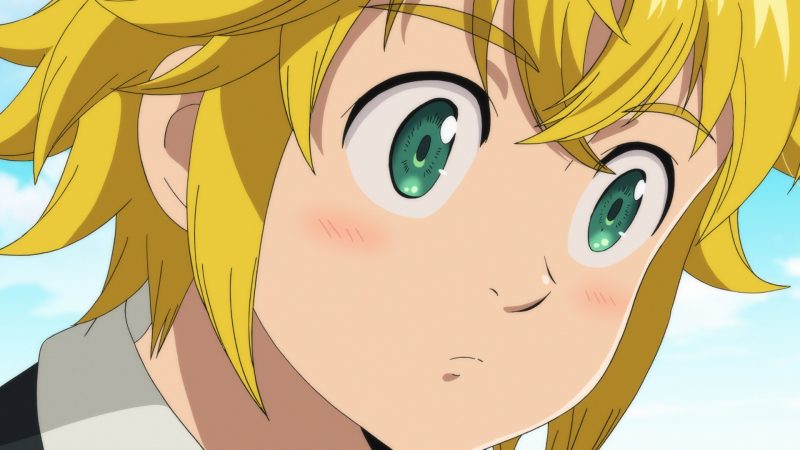 The Seven Deadly Sins: Wrath of the Gods Episode 10 update And Updates

The show airs on MBS on every Wednesday, but you can also watch it by streaming it on services such as Funimation or Crunchyroll. The Seven Deadly Sins: Wrath of the Gods Episode 10 will be simulcast by these platforms simultaneously. As expected, you can watch them with English subs.