The Beastars anime is set to continue its anime this week and we’re very close to its release right now. The last episode was nothing short of fantastic for Beastars and we hope that the next few will be similar if not better. This week’s episode has the fans hyped up already, so let’s get started on talking about it already, shall we? 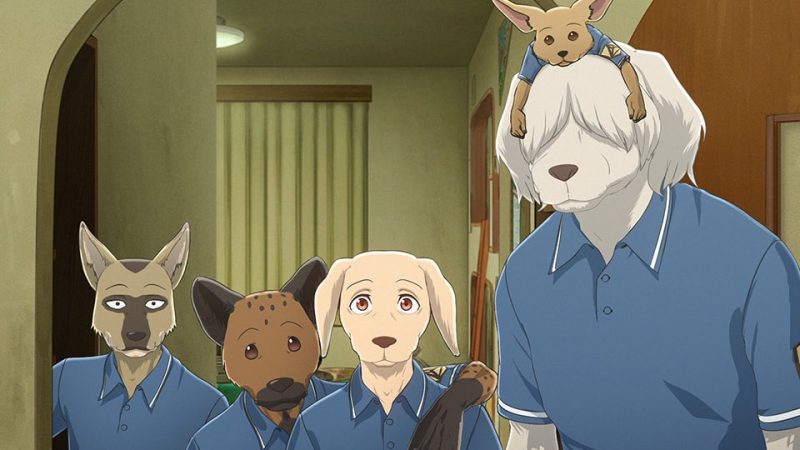 Beastars Episode 10 aired last week and now we’re close to theof the next episode of the anime. Since there is no scheduled break that Beastars is on, the anime is all but set to air at the regular date and time. For those of you who don’t know, Beastars Episode 11 will drop on December 19, 2019, in Japan.

You can watch Beastars Episode 11 on Fuji TV, at 1:00 am JST. Preferably, it will also be available to stream on different platforms, such as Funimation or Crunchyroll. They’ll likely simulcast the show at the said time as it airs in Japan.