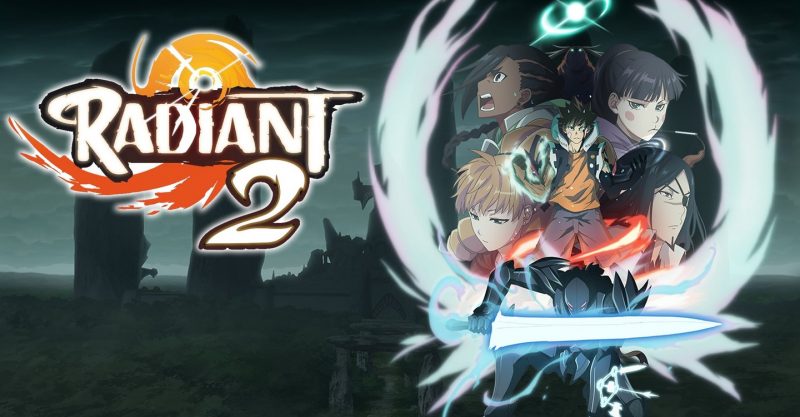 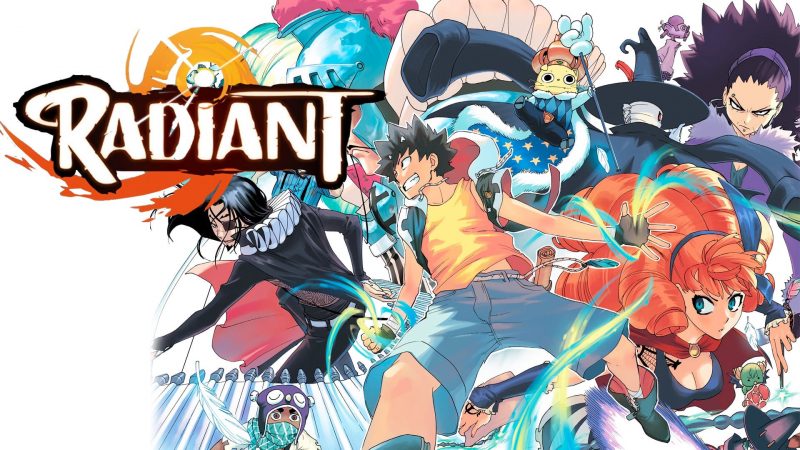 This anime is adapted from a manga with the same name and is written by Tony Valente. Radiant falls under the Action, Adventure, and Fantasy, and is produced by Lerche Studios. Radiant Season 2 Episode 13 is scheduled to air on 25th December Wednesday at 7:25 PM JST in Japan. Radiant season 2 episode 13 is titled Your Decision -Knighthood, and it will explore the truthness and adherence of Sorcerers alongside adding a major plot twist as anime approaches its finale, which will be on Episode 21.

Fans can stream Radiant Season 2 Episode 13 online on FUNimation Crunchyroll and AnimeLab, an hour later, after they air in Japan. Fans in Japan can tune on to NHK at 19:25 to watch their favorite show. Other followers can probably stream the show at 8:25 PM JST. You can also stream it for free on various streaming platforms, but we highly advise you to stream it on the official platforms only.

Anime adaptation of Radiant, a manga written by Tony Valente, is directed by Daiki Fukuoka and Seiji Kishi with Yūsuke Fujita as the producer of the show. The music of this series is taken care of by Masato Kōda. If you’re a new viewer, Radiant is an anime about magical demonic beings called Sorcerers and Nemesis. The rogue entities are extremely strong, and as they descend from the azure, they disintegrate anything they encounter, the only ones who can combat these monsters are Sorcerers, they are the ones who have survived an encounter with a Nemesis but were infected in the process.