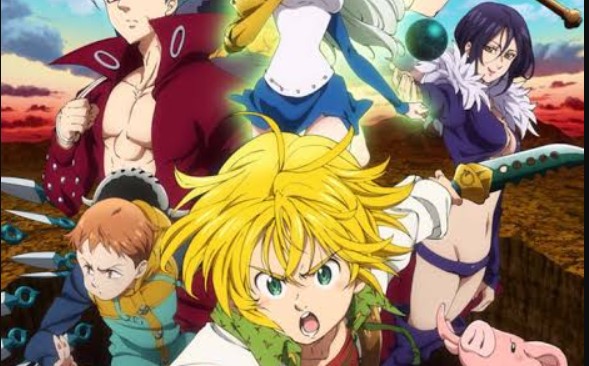 After a brief delay in its latest chapter, The Seven Deadly Sins Chapter 337 was finally released later on the 26th of December 2018. So in this post, we are going to talk about ‘The Seven Deadly Sins’ chapter 338 spoilers, and scans. In the previous chapters, Merlin had just awakened King Arthur’s power as he was revealed as the wielder of chaos and as the one who will lead Brittania to the new world. Note that we will first talk about spoilers so if you do not like spoilers then you can just scroll down to other details about the release of the upcoming chapters. 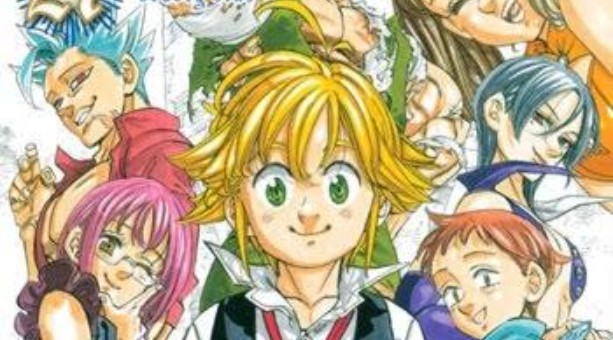 A new entity is introduced in chapter 337 and is known as “Lady of the lake”. It was brought forth when king Arthur awakened chaos and explains why Merlin had forced king Arthur to awaken it. The lady of the lake also revealed that chaos is said to be the creator of the world and it bore the supreme deity, the demon lord and the sacred tree as its offsprings. The supreme deity created the celestial realm and goddess race, the demon king created the demon world and demons and lastly chaos then created humans.

When is The Seven Deadly Sins Chapter 338 update?

This manga had been releasing new chapters on a weekly basis and Chapter 337 was scheduled for a release on the 23rd of December, but due to delays ie ended up releasing on the 26th. So if there are no further delays chapter 338 will be released on the 30th of December 2019.

Where To Read The Seven Deadly Sins Manga?

As of now, there is no official website for you to read Seven Deadly Sins manga online, they are available on the Weekly Shounen Magazine, so you can support the creator by buying the magazine. You can read the latest chapters online on Kodansha Comics, but we highly advise you to support the official release as it supports the creators.

What The Seven Deadly Sins Manga is About?

The seven deadly sins follow the story of seven warriors who were accused of trying to overthrow the monarchy and ended up being sent into exile. A princess known as Elizabeth discovered that they were all framed by the Holy Knights, who act as the King’s guards. This ended up with her father assassinated by the Holy Knights and the seizing of the throne. Elizabeth then went out to look for the seven deadly sins so they can help her reclaim her father’s kingdom. When she met the firs Sin, Meliodas, he was just an innkeeper without any weapon. And now she has to travel with him on an adventure to search for the remaining Sins.