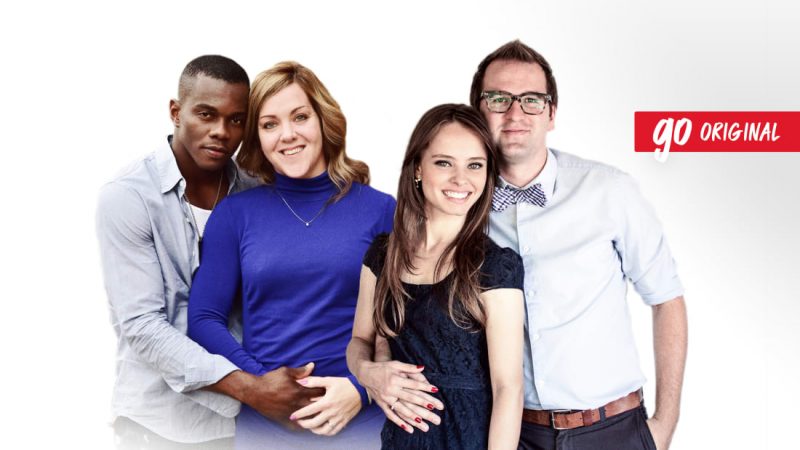 TLC’s 90 Day Fiance is back tonight with a thrilling episode. The episode is titled, ‘I Don’t Have a Choice’ and it airs tonight on TLC. Yesterday’s episode was called, ‘Colt & Larissa: Our Continuing Journey’ and we saw the highs and lows of Colt and Larissa’s journey so far on the show. To be precise, it aired on Dec 28, 2019, and it was marked as a special episode.

The spoilers for 90 Days Fiance, spell many things about Cole, the American and Maria from Colombia. Now we will get to see three new couples, as soon as the foreign fiance arrives in America. An in-depth look is very crucial to see what these three new couples are all about.

Cole is a cook, he visits the bar after his work hours to unwind after his busy day at the kitchen and shall meet Maria at the bar. He first spots her in South Carolina at a local watering hole. What you must know is that Cole was in a 9-year-old relationship when he first met Maria. He was engaged already, ouch.

Maria is a 24-year-old who says that “Cole caught her attention immediately and they flirted with their eyes the whole night”. Cole did say that he was engaged when they met, but he made sure to get her number, anyway. Maria visited the USA on a tourist visa from Bogota.

Now, Cole kept his engagement part hidden from Maria, she had absolutely no idea that he was engaged prior to seeing her. That rift was sure to grow, Maria for her part said that she was shocked when she found out Cole. Maria gave him a choice, and Cole almost took her fiance back. But ultimately he decided to go with Maria.

Now, Maria has just moved in with Cole and his family. We’ll see how that works out.