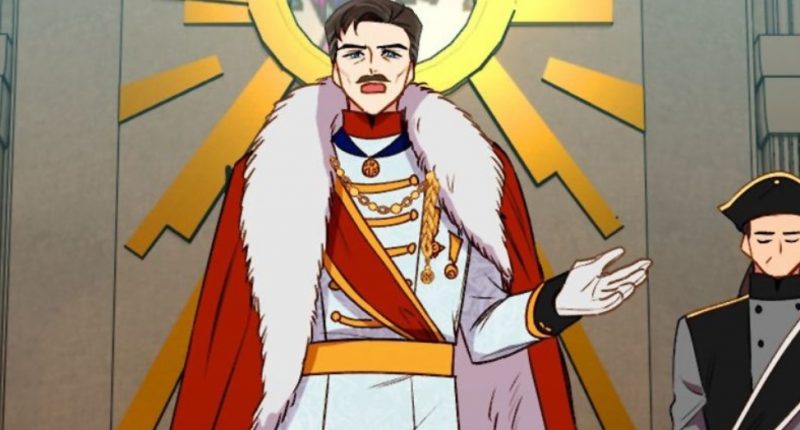 Salvatore appears yet again for Leslie’s trial in the latest episode of ‘The Monster Duchess and Contract Princess’. The manga made its latest release with chapter 39 on the 29th of December 2019. So in this post, we are going to talk about ‘The Monster Duchess and Contract Princess’ Chapter 40 raw scans, and spoilers. We will start by looking at the spoilers so if you don’t like them you can just scroll down for more details on thedetails of the upcoming chapters. 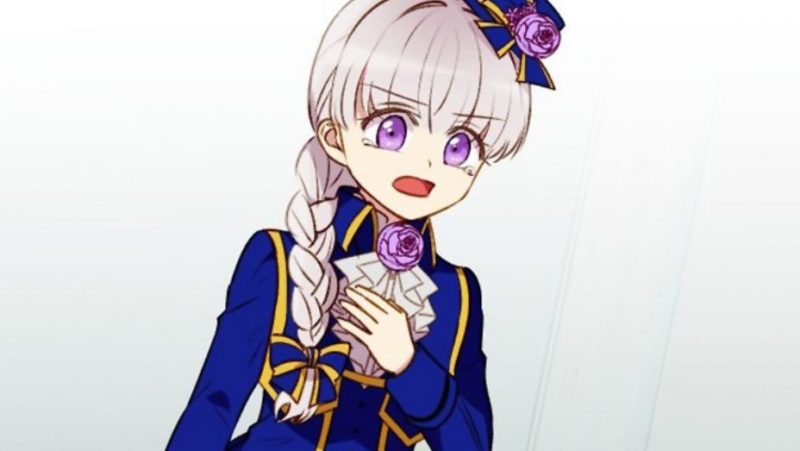 While in the trial, Salvatore tries all he can to finish all the commotion once and for all as he wants to end it all in the same day. While Marques try to spoil any plan that Salvatore and his mother might have on getting his sister’s custody. Konrad then appeared into the trial and wanted to testify. Although Marques didn’t allow it, he was not successful as Konrad used his status as the grand duke’s son to get his way through. The trial ended with the win of the Duchess Acela Benkan Salvatore which only left Marques devastated.

This mangaschedule is not stable as new chapters are released randomly. For the past month, new chapters have been released once in a period of about 3-5 days, so if we are to follow this schedule, Chapter 40 should be already out by the 4th January 2020 if there are no further delays due to the festive holidays.

Where To Read ‘The Monster Duchess and Contract Princess’ Manga?

As of now, there is no official website for you to read ‘The Monster Duchess and Contract Princess’ manga online, it is available on Kakao Page magazine so you can support the creators by buying the magazine. We highly advise you to support the official releases as this supports the creators.

What Is ‘The Monster Duchess and Contract Princess’ Manga About?

The Manga is about Leslie’s life which was always used for the betterment of her sister Eli. After the attempt to extract the black magic from Leslie to Elie failed, Leslie went to the monster Duchess to plead for the Duchess to adopt her.