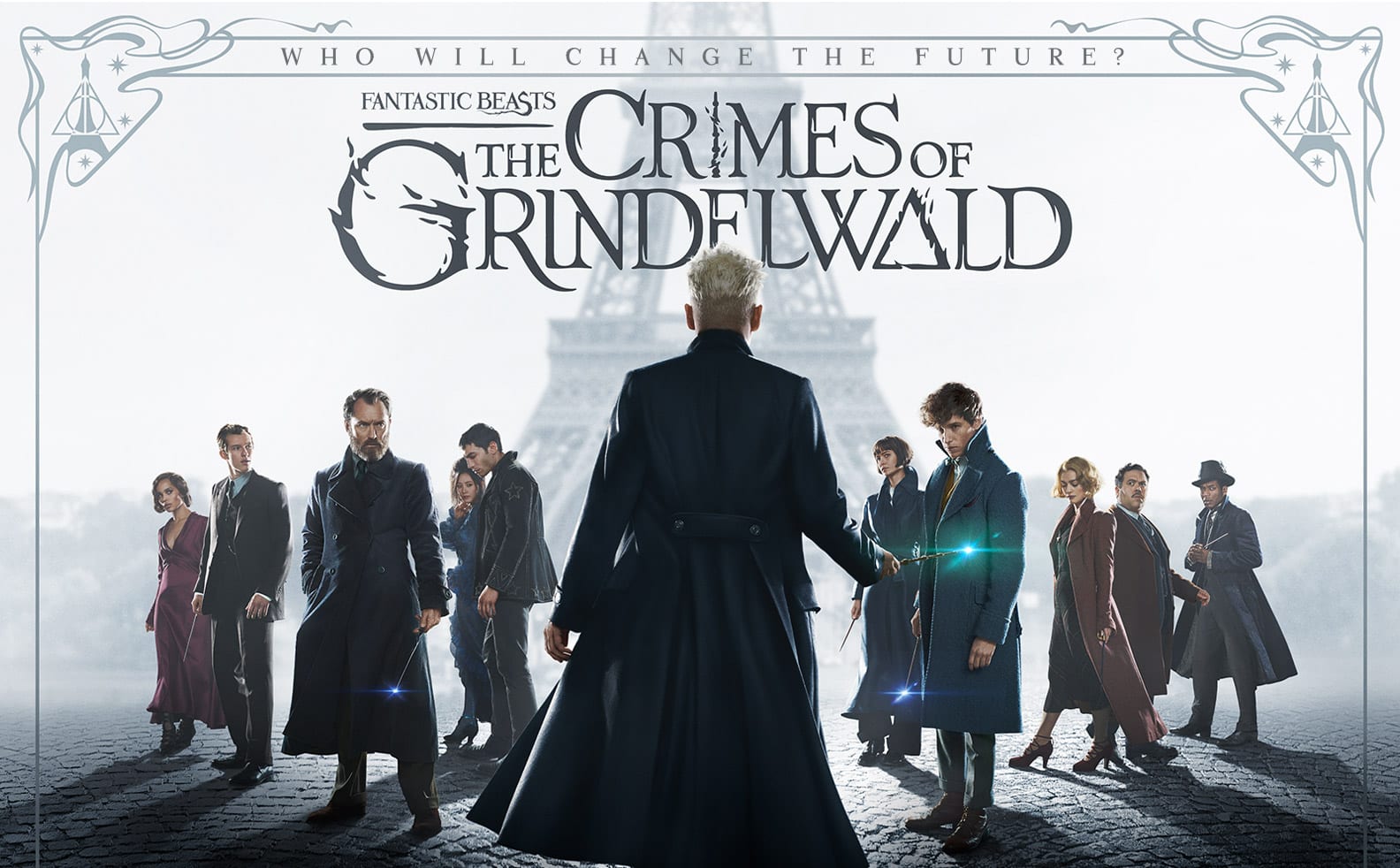 Fantastic Beasts is the story of the imprisonment cell Magical Congress of the USA and the prisoner magician Gellert Grindelwald. Gallery has broken free and now has started building a powerful army of wizards. These wizards are vicious, and they are desperate to completely enslave the human race. So to save everyone from Professor Grindelwald’s efforts, Professor Albus Dumbledore summons on the wizard responsible for putting Grindelwald away in the first instance, i.e., Newt Scamander. And thus the adventures begin.

The Crimes or Grindelwald will arrive on Blu-ray and DVD around March 2019 and will be the available date for Digital HD from Amazon Video and iTunes from February 2019. Though we don’t have a definite DVD Blu-ray update as of now, we’ll update the page as soon as we get more information.