Chadwick Boseman Will Not Be CG Or Recasted In The Upcoming Black Panther 2! Kevin Feige Shares Plans For The Second Installment Of Wakanda’s Hero!

Marvel is set to move on to phase 4, beginning in just a few days with Wanda Vision as their first project from Disney Plus. Marvel has continuously teased a lot revolving around the Disney Plus series and another long list of projects the studios are planning to follow in the coming years. With Disney Plus and the acquirement of rights to X-men and Fantastic Four and some more characters, Marvel Studios’ Kevin Feige is bent on expanding the already huge universe filling up more characters one by one. From Wanda Vision teasing something experimental to the arrival of the Ogun symbol from the leaked image from the sets of Falcon and Winter Soldier, there is a lot to watch out for.

One of the upcoming projects lined in from Marvel Studios includes the second installment of the Black Panther franchise. The question remains, after the sad demise of Chadwick Boseman, what will be the next move for the studios? Fans have expressed their love for the actor and how the movie has touched their hearts as it is considered the best Marvel solo movie yet. Even Marvel Studios have expressed their love for Chadwick Boseman by changing Marvel’s Opening Sequence to honor Chadwick Boseman in the coming Disney Plus series. Recently in an interview with Deadline, Kevin Feige spoke on plans revolving around Black Panther 2 and what fans can expect from it. Here we are breaking down everything Kevin Feige had to say about Black Panther 2.

During an interview with Deadline, Marvel Studios Kevin Feige explained his take on how Marvel Studios is set to handle the narrative and storyline revolving around Black Panther’s character after the tragic passing of beloved Chadwick Boseman. Kevin Feige pointed out some comic books and referred to how the place Wakanda is yet to be explored and how there will be more to see from the place itself for the second installment of Black Panther. 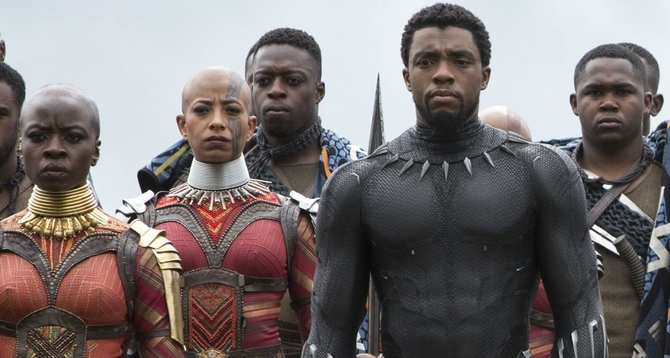 Kevin Feige quoted that the comics and first movie were heavily focused on Wakanda’s world, and there is a lot to explore with characters and their subculture in the place itself. Kevin Feige revealed the subcultures and people of Wakanda was always the primary focus for the next story for the hero Black Panther. While explaining his take, Feige has reassured fans that they are not going to CG or recast Chadwick Boseman for the movie’s titular superhero.

Kevin Feige further revealed that the director of the first installment of Black Panther, Ryan Coogler, is working hard on the script for the next part with utmost love and genius the director has and this gives Marvel Studios great hope as it was always going to be about furthering the mythology of Wakanda and inspiration the place is set to give. Kevin Feige also has referred there is a task where they will honor beloved Chadwick Boseman and all the ongoing and teachings he has given them and the fans.

We agree that Marvel has made a great choice by not recasting or animating Chadwick Boseman, which gives the fans a great moment to rejoice. We loved Chadwick Boseman as the Black Panther and will continue to remember him as our Wakanda’s hero. On the other hand, the decision on focusing the country of Wakanda and its subcultures is another great decision by the studios. We have already met with many different tribes in the first installment of the movie itself that have further fascinated us with the warriors and characters the other tribes may have. Diving deep into the tribes, we expect to see more different stories, just like M’Baku’s from Black Panther’s first part itself. 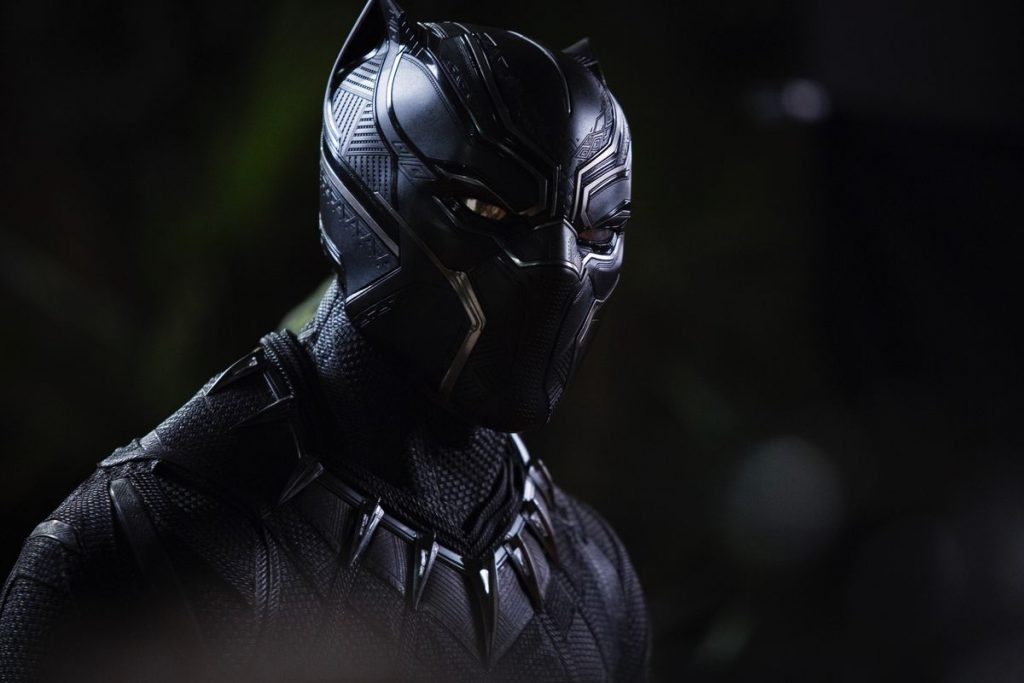 On the other hand, Shuri, Okoye, or M’Baku taking the front for T’Challa would be worth seeing itself. All three characters have shown how interesting it is to see them every time they are on the screen, whether taking care of their Kingdom or in the war itself, as we have seen in Avengers: Infinity War and Avengers: Endgame. Black Panther was a huge hit back in 2018, grossing around $700.4 domestically, and is widely considered the best solo movie so far among all the other Marvel’s solo projects.

As mentioned above, Kevin Feige has been quite into the upcoming Black Panther project, so it would be quite interesting to see what Marvel Studios can offer to the audience. On the other side, Kevin Feige was reluctant when asked about Black Widow’s release, for which the studios might still be waiting for theatres to open, unlike releasing it on Disney Plus like Soul and Mulan. Also, Netflix shows like Daredevil, Jessica Jones, Luke Cage, and Iron Fist were left in mystery by Kevin Feige when questions about them were raised. Anyway, never say never, though, so we will keep you updated about everything related to Black Panther 2 and Marvel, so stay tuned to Otakukart News.