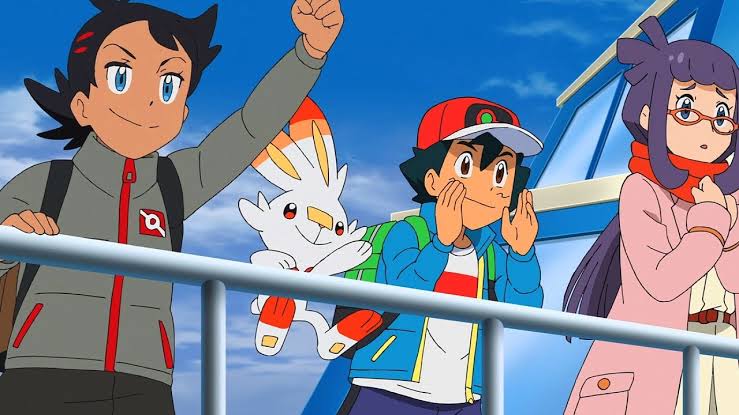 We are already seven episodes deep in the Pokemon Season 23, which is also known as Pocket Monsters or Pokemon (2019). In this post, we are going to be talking about Pokemon (2019) Episode 8 streaming, preview, and time. Before we begin, I would like you to know that this post contains spoilers.

If you do find a way to watch it officially, then please support the official release, as this will help the anime industry. Pokemon (2019) Episode 8 is not available for download on any of the official platforms.

In case you don’t know what the anime is about, let us explain the anime plot for you. This is the 23rd season of Pokemon, and it is titled Pocket Monsters. The anime follows the first adventures of our protagonist, Ash Ketchum, and a new protagonist Gou as they travel across all eight regions of the Pokémon Universe.