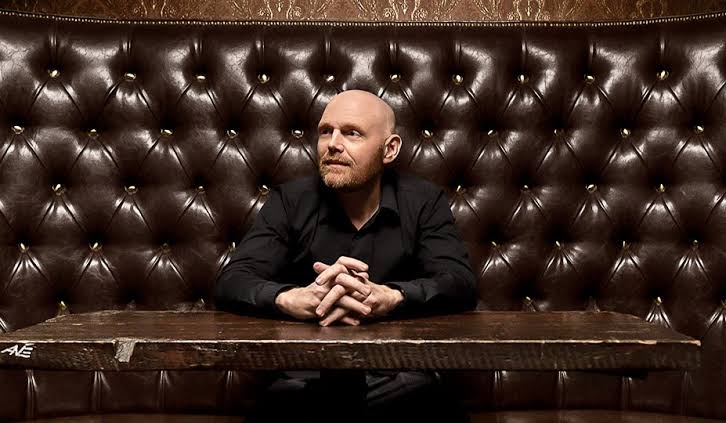 Bill Burr Presents: The Ringers Season 1 is an original comic and stand-up comedy series which will be premiered on Comedy Central. The series is brought to you by the old school volatile comedian, foul-mouthed and funnyman, Bill Burr. The show follows him as he interviews the ‘best of the new best’ stand up comedians before the set the stage on fists of laughter. The show is a must-watch for all the fans of Bill Burr AKA, the “a big mood.”

The creators of the show include All Things Comedy (ATC) founders Bill Burr and Mike Bertolina (CEO).

What is Bill Burr Presents: The Ringers Season 1 Cast?

The show, as said earlier, follows Bill Burr as he shortlists eighteen (18) funny and ingenious stand-up comedians as they earn the opportunity of performing in front of a large audience.

But before the comedians get the stage on mirth, Bill Burr interviews the comedians to get an insight into their hard toiled journey of becoming “best of the new best.”

The comedians in the interviews reveal their fierce struggle to the top, which includes multiple rejections, living in motels infested with cockroaches, and surviving with bare food. The comedians also reveal their source of inspiration, their all-time favorite comedians who inspire them to live with their passion.

Who is in Bill Burr Presents: The Ringers Season 1 Cast?

The host of the show, on whom the content is based on, is none other than William Frederick Burr AKA Bill Burr. He is a well-known actor, worked in for shows like “Breaking Bad,” and “F is for Family” and has an exceptional talent for podcast/comedies.

The show also features eighteen (18), up-and-coming comedians, with three performers in the spotlight for each episode. The comedians include Joey Villagomez, Punkie Johnson, Steph Toleu, Rosebud Baker, Jordan Temple, and others.

When is Bill Burr Presents: The Ringers Season 1 update?

The Season 1 of Bill Burr Presents: The Ringers is slated to premiere on Comedy Central from 10th January 2020, at 11 PM ET/PT. The Season is set to comprise six episodes of thirty minutes each and shall conclude on 14th February 2020, at Valentine’s Day!

Follow more articles on Otakukart for the latest updates!