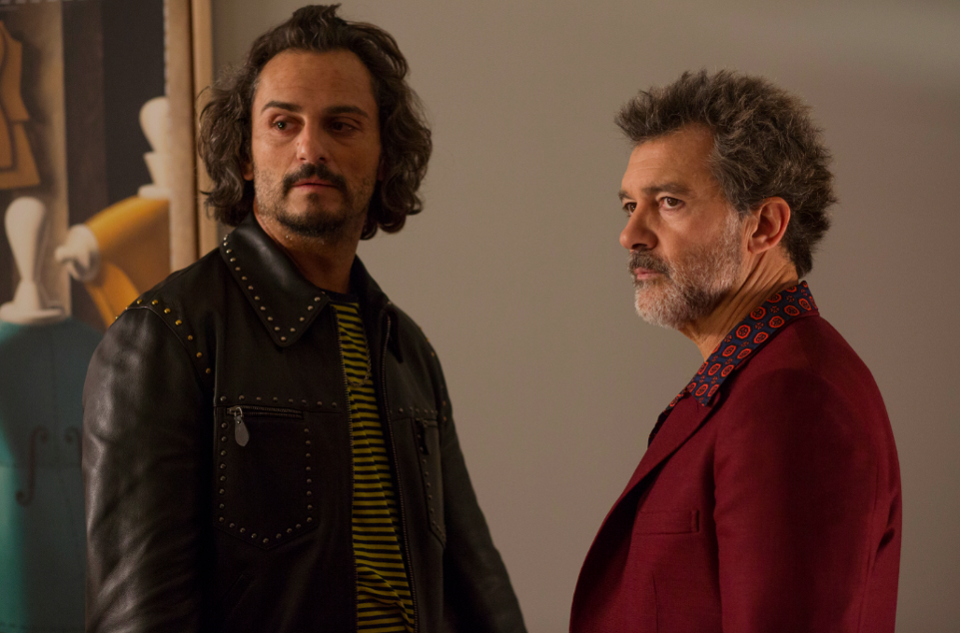 The Spanish drama film, Pain and Glory, which released in 2019, will be available on DVDs, Blu-ray, and digital platforms, and fans Antonio Banderas wouldn’t want to miss this golden opportunity if they have already missed the movie in the theatres. The film was written and directed by Pedro Almodóvar, and it received good positive reviews from the audiences.

It made its debut at the 2019 Cannes Film Festival and was released on 22nd March. Critics praised the movie’s plot, the score, and the actors’ performances. The film is nominated at the 92nd Academy Awards for the Best International Feature Film and was also listed as the best film of 2019 by the Time Magazine. We have gathered all the recent updates and information regarding the upcoming versions, so here is everything you need to know.

The story revolves around a film director who reflects on his life, and the decisions and choices that he has made over the years, some of which have been fruitful while the others have been pretty rough.

The lead actor, Antonio Banderas, has achieved an Oscar nomination for the role, and in response, he said that he was pretty surprised to have received the nomination. In the interview with Deadline, he said that he is looking forward to seeing the impact of these critical awards to actors and movies made outside America. 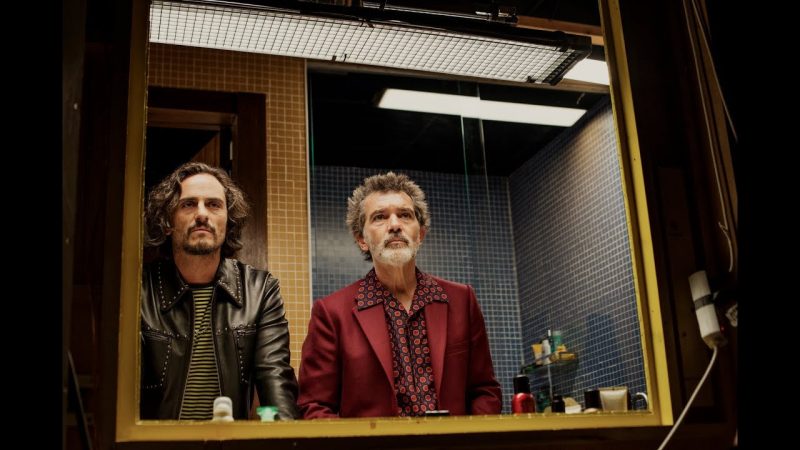