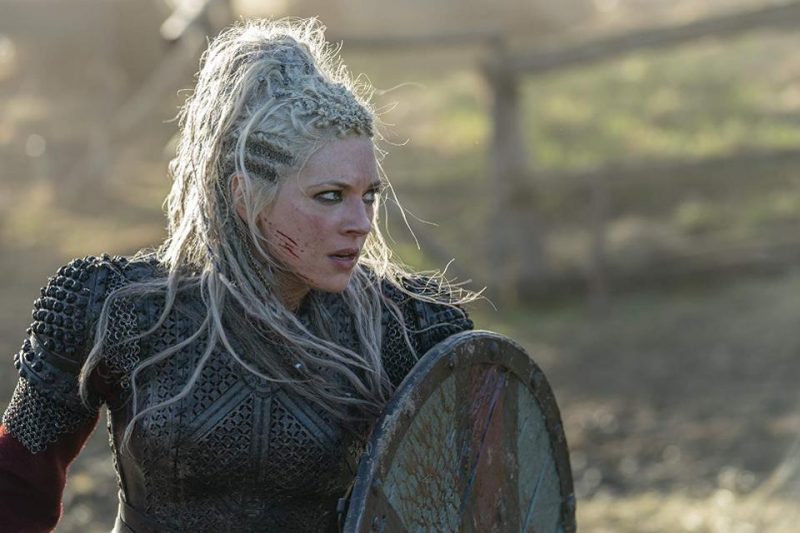 In this post, we are going to talk about Vikings season 6 episode 7 update, streaming details, and preview. The Vikings are coming back this week with a brand new episode, and we will be discussing more details about it in the article. However, the article will contain spoilers, which might bother many of you. Therefore, we would advise to read only the update and streaming details to avoid spoilers.

The show is now six episodes deep into the sixth season, and the seventh episode is due this week. The seventh episode of Vikings season 6 is all set to release on 15 January 2020. The previous episode was released on 8 January 2020. The upcoming episode is titled ‘The Ice Maiden,’ while the last episode was titled ‘Death and the Serpent.’ The show has an average runtime of 60 minutes per episode.

The show is broadcasted on the History Channel at 10 PM in the US, and the new episodes are released on Wednesdays. The show can also be watched online, and the first option to come in mind would be the History app and its website. However, viewers can also choose to watch History Channel online on DirecTV Now, Roku, Hulu, and Sling to stream Vikings.

Here is the preview of the next episode:

What is the show Vikings About?

Vikings follow the adventures of Ragnar Lothbrok, an actual historical figure, and the greatest hero of his age. The series tells the gripping sagas of Ragnar’s band of Viking brothers and his family, as he rises to become King of the Viking tribes. The show falls under drama, adventure, and history genre, and has a 4.59/5 rating from 470 reviews on the Next Episode website. The show was created by Michael Hirst.