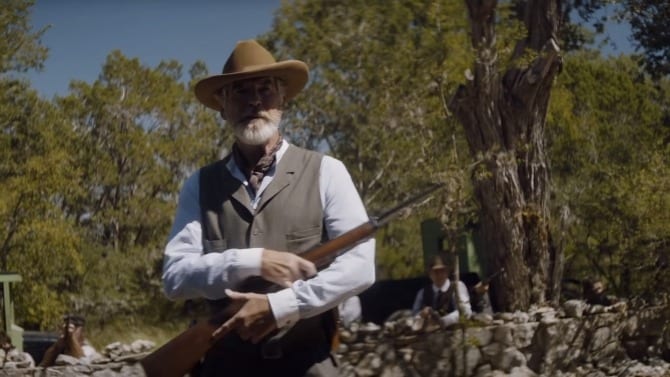 The western drama series, The Son Season 2 is returning this year and fans of the series are extremely excited for it. The first season performed extremely well which made AMC renew it for a second season back in May 2018. The series is based on Phillip Meyer’s Book of the same name which released back in 2013. It will be very interesting to see what plans AMC has for the McCullough empire. So, here is everything you need to know about The Son Season 2.

It seems that the cast members are just as excited as the fans of the series as in an interview, Pierce Brosnan expressed his feelings and said that he is over joyous to be back on the saddle as Colonel Eli McCullough and to be together again with the awesome team members including the writers, director, actors right in Austin, Texas.

The co-creator of the series, Phillip Meyer also added that he is extremely happy to share more of the story with the audience. According to reports, the timeline of the upcoming season will be two years after the first one and the president of AMC, Charlie Collier said that they are focussing to run the Western-themed series for the Western fans on weekends, and they are looking forward to doing the same this year as well.

The cast of The Son Season 2 includes:

According to a post on AMC’s official Facebook page, The Son Season 2 will be released on April 2019.