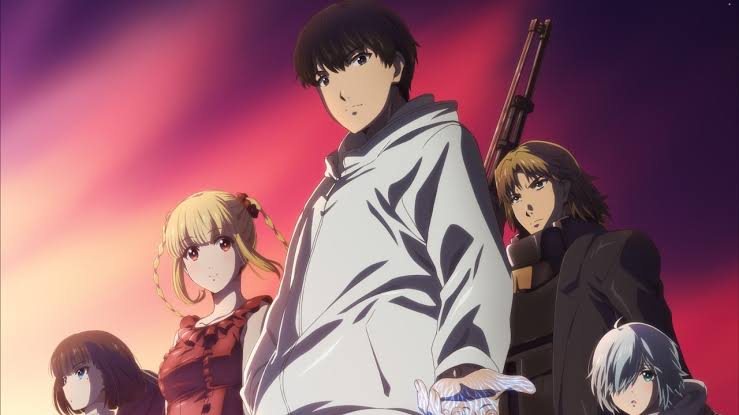 We are going to be talking about Darwin’s Game Episode 4 streaming, airing date, and update. The previous episode was the 3rd episode of Darwin’s Game. The episode aired on the third week of January 2020 on the 17th, and the upcoming episode will be airing on the 24th of January 2020.

When is Darwin’s Game Episode 4 update?

The anime falls in the genre of Action, Mystery, Guns, Shounen, and Survival. Darwin’s Game releases its new episodes every Friday, 00:00 AM in JST at tv Tokyo MX in Japan. Darwin’s game can be watched on the Aniplex channel in America. The anime runs for 24 minutes. The anime will be aired up to 11 episodes. The Anime Darwin’s Game is produced by studio Nexus. The anime is based on a Japanese manga series written and illustrated by FLIPFLOPs.

You will be able to stream Darwin’s Game Episode 4 online on FUNimation, AnimeLab, and Hidive. 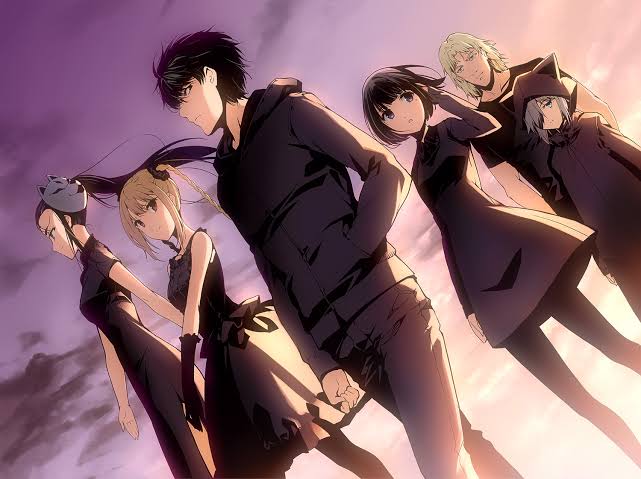 The anime ‘Darwin’s Game’ can be watched at the various unofficial streaming platforms, but we do recommend you to stream on the official sites. This will support the creators of the show, and we may get new seasons and new anime.

As of now, the anime Darwin’s Game dubbed version is only available on FUNimation. You will be able to watch episode 4 English dubbed on FUNimation.

What is Darwin’s Game about?

Darwin’s Game is the story of a 17-year-old protagonist Kaname Sudo. Who accepts an online invitation by a friend to play an app game called Darwin’s Game, with the knowledge of the fights which involve life and death in the game.