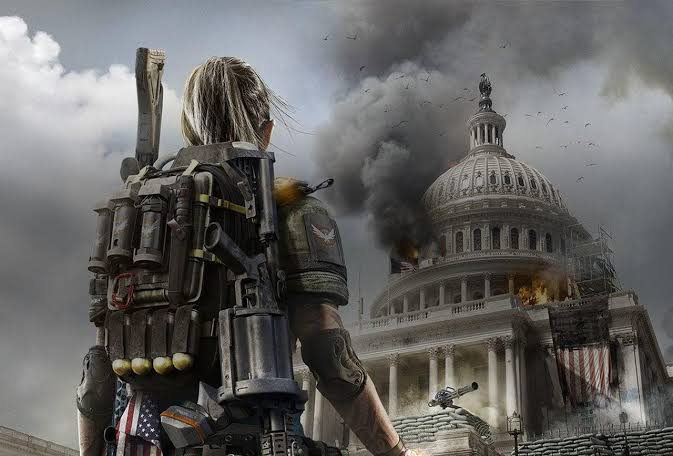 The Division was a game that was made by Ubisoft; it was an average game and story was the weak point of the game. There were some good and innovative things in that game that people loved. Now, it has been quite some time now, Ubisoft made the Division 2 and they to intended make it much better than the previous one. Just like the previous one, Division 2 is a constantly evolving online experience.

There will be a lot of content for the players can do, and that’s not it. Ubisoft plans on releasing post-launch DLC which they teased recently. During an interview with Koalition, Tony Sturtzel, the senior producer of The Division 2 talked about post-launch DLC. He was asked the question about whether there is going to be more PvP game mode to which he answered yes there would be additional modes coming which will be free DLC. 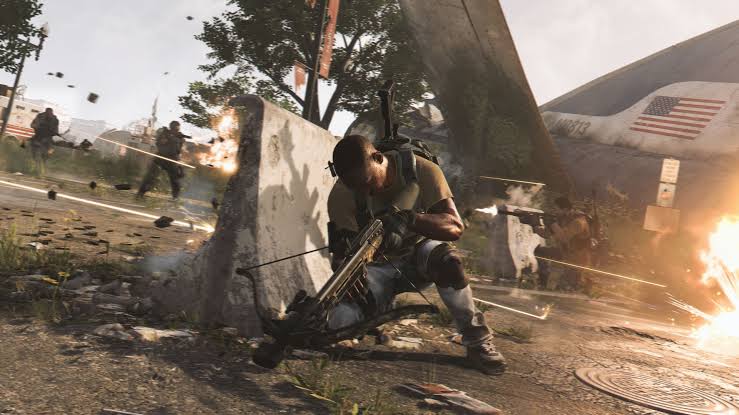 Sturtzel also mentioned The Division 2’s PvP maps and how they been tuned for a better experience. There is also a possibility that more PvP maps will be coming for the post-launch DLC. Also, Sturtzel said that the main focus for the post-launch DLC would be the endgame. The players will get play new story mission and PvE expansion which will be entirely free. Sturtzel said

“There definitely will be more modes added as free post-launch content. Our current goal is to ship this game with a few maps uniquely built for the best PvP experiences. Our decision to create from an endgame-first mentality means that fans can expect more content drops in the future after completing the campaign. Additional story-driven missions and map expansions will also be free as our ongoing commitment to keep our dedicated community energized and playing.”

Keeping all that aside, Ubisoft is not stopping there; they are doing their best to improve the game. For example, the game’s Dark Zone experience will be improved over that of its predecessor. If you want to see how The Division 2 has improved than the last game, Ubisoft is hosting a private beta next month.