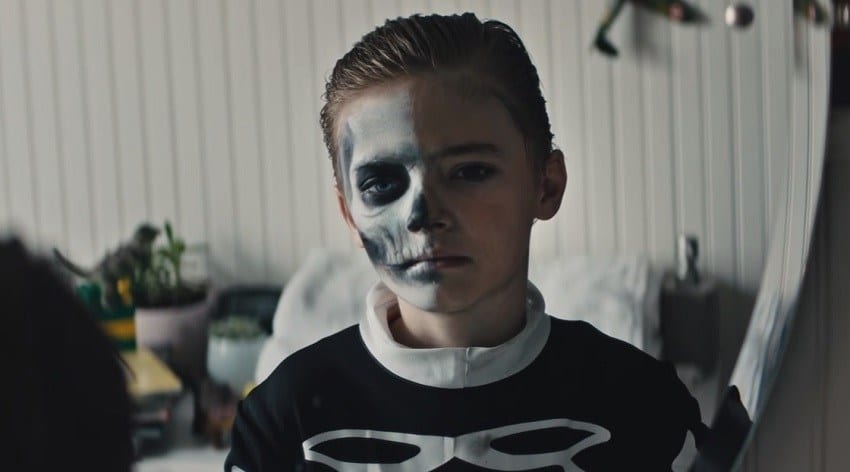 One of the most anticipated horror movies of this year, The Prodigy is around the corner and fans are extremely excited about it. For all we know, the movie has been hyped by the media as well as fans, the trailer was pretty impressive and creepy at the same time, and it really sets the tone for the movie. After getting a sneak peek into the film, it’s obvious that fans would get excited about the entire film and they can’t be blamed either as the current revelations indicate that ‘The Prodigy,’ is going to be one epic horror film. So here is everything you need to know about ‘The Prodigy.’

Directed by Nicholas McCarthy, this upcoming horror thriller movie follows the story of a young child, Miles who superior intellect is on a whole other level, and he is considered to be a ‘Prodigy,’ however, what worries his mother the most is his disturbing behaviors evil behaviors. Concerned by this, his parents investigate the matter to unveil any evil supernatural’s involvement with Miles’s sinister behavior.

‘The Prodigy,’ is expected to be extremely horrifying, a kind to give you nightmares and this statement is bolstered by the recent reports according to which, the movie has been re-edited because of it’s over the top horrific nature. Reports say, that test audiences while watching the film screamed too much which made the team bring new changes to the film.

In an interview with EW, Nicholas McCarthy said that audiences were screaming too loudly they were too horrified to listen to the dialogues in the scene followed after, so they had to re-edit more of the frightful scenes.

The cast of ‘The Prodigy,’ includes:

The Prodigy will be released on 8th February.