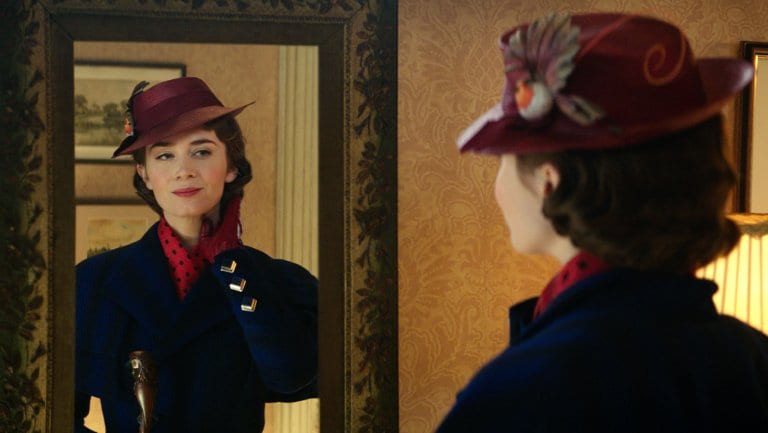 Mary Poppins Returns released back in 2018 and got positive reviews from the critics. The film also managed to perform well in the box office, and according to the reports, the movie has earned over $325 million worldwide. Critics heaped praise for many aspects of the films some of which are musical numbers, actors’ performance, setting, production values, and many others. It has got a rating of 7.2 from IMDb and 79% of acceptance from Rotten Tomatoes.

Also, both the American Film Institute and National Board of Review both placed the movie in its top 10 list of movies which came out in 2018. However, some fans missed it in theatres, but, you will have the chance to enjoy it as its coming in Digital platforms and DVD, so here is everything you need to know.

The story is set in the 1930s, and it has been 25 years since she last appeared in the original movie. Magical Nanny is back in action as she comes in aid of the Banks siblings and Michael’s children to help them solve their problems happening in their lives.

According to the latest reports from various sources, Mary Poppins Returns will be available on DVD, Blu-ray and 4K versions from March 2019 onwards.