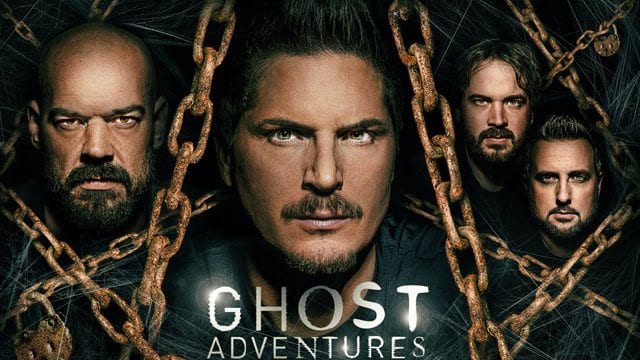 In this post, we are going to talk about Ghost Adventures season 17 episode 13 update, where to watch, and spoilers. Before going on to discuss details of the upcoming episode, we shall take a quick recap of the previous episode to stay in the loop. However, if you have not seen the previous episode and do not want to get spoiled, you should skill to the update part of this article.

The previous episode was the conclusion of the two-part investigation in Alton, Illinois, at the Mineral Springs Hotel. There were a lot of deaths and it was believed that all those spirits are still surrounding the place. It was about a structure which was built in 1914, and it haunted the team too. However, the team somehow managed to complete their investigation by the end of the last episode. So, let’s talk more about the upcoming episode ahead!

The next episode will feature the team going to Las Vegas, Nevada where they will have to investigate another case of unusual incidents at The Freakling Bros. Trilogy of Terror. The place would be infamous for its paranormal activities as reported by the workers working in the facility.