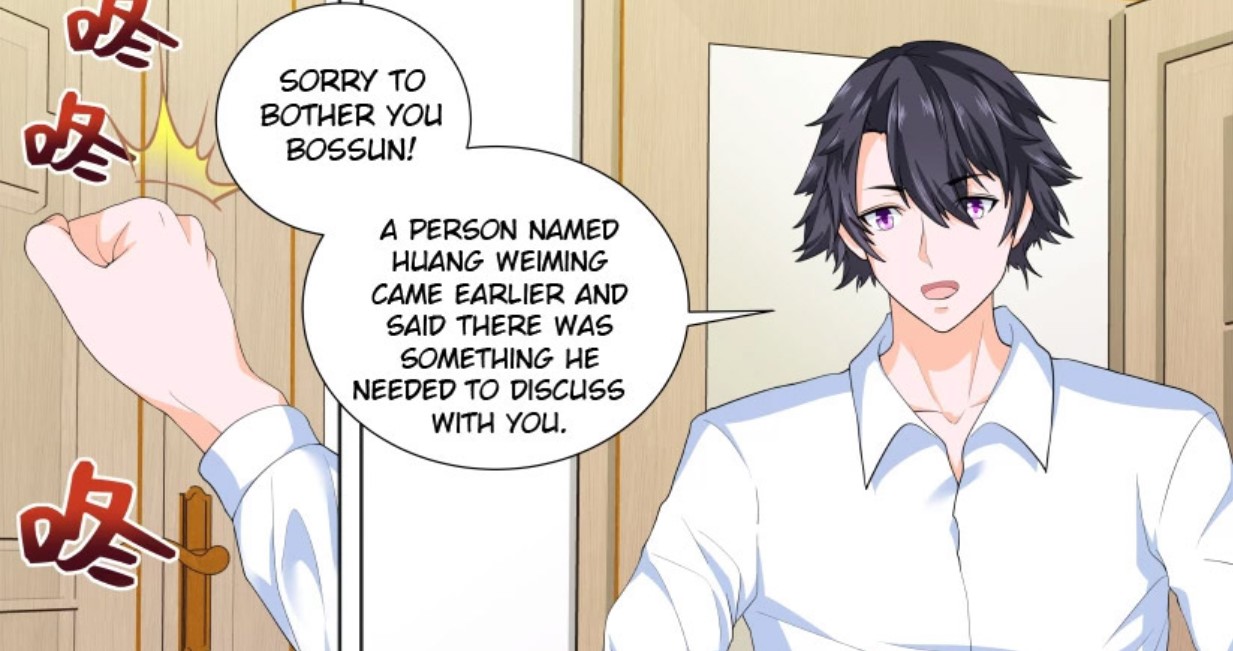 Metropolitan System had just released more if its chapters on 2 March 2020 as the weekly release of new chapters have arrived. This manga releases new chapters once a week; it is usually five chapters at once. The latest chapters release was on 2 March 2020 with the release of chapter 223 to 227. So in this post, we are going to talk about the Metropolitan System Chapter 228 update, spoilers, and raw scans. This post will contain spoilers, so if you don’t like them, you can skip the spoilers section.

Jiang Bai is up against Yin Tianqiu, the leader of the Nangong family, and it seems that he was having a hard time keeping up with him. Yin wanted Jian to apologize to Mingjie and the Nangong family as a punishment. And on top of that, he wanted him to serve the family for ten years. This only ended up enraging Wang as Jiang was seemingly defeated.

When Is Metropolitan System Chapter 228 update?

As of now, there is no official website for you to read Metropolitan System manga online, it is available on AC.QQ magazine so you can support the creators by buying the magazine. We highly advise you to support the official releases as this helps the creators.

The Bai family had invaded the Nangong family at their home as an all-out war had broken out. Jiang made easy targets of the Nangong family fighters who are said to be at the master’s level in their skills. So Yin, the leader of the Nangong family, made it his responsibility to personally take on Jiang Bai as he was taking out most of his Men. This led to the development of an intense fight as both of them are prepared to take each other out.