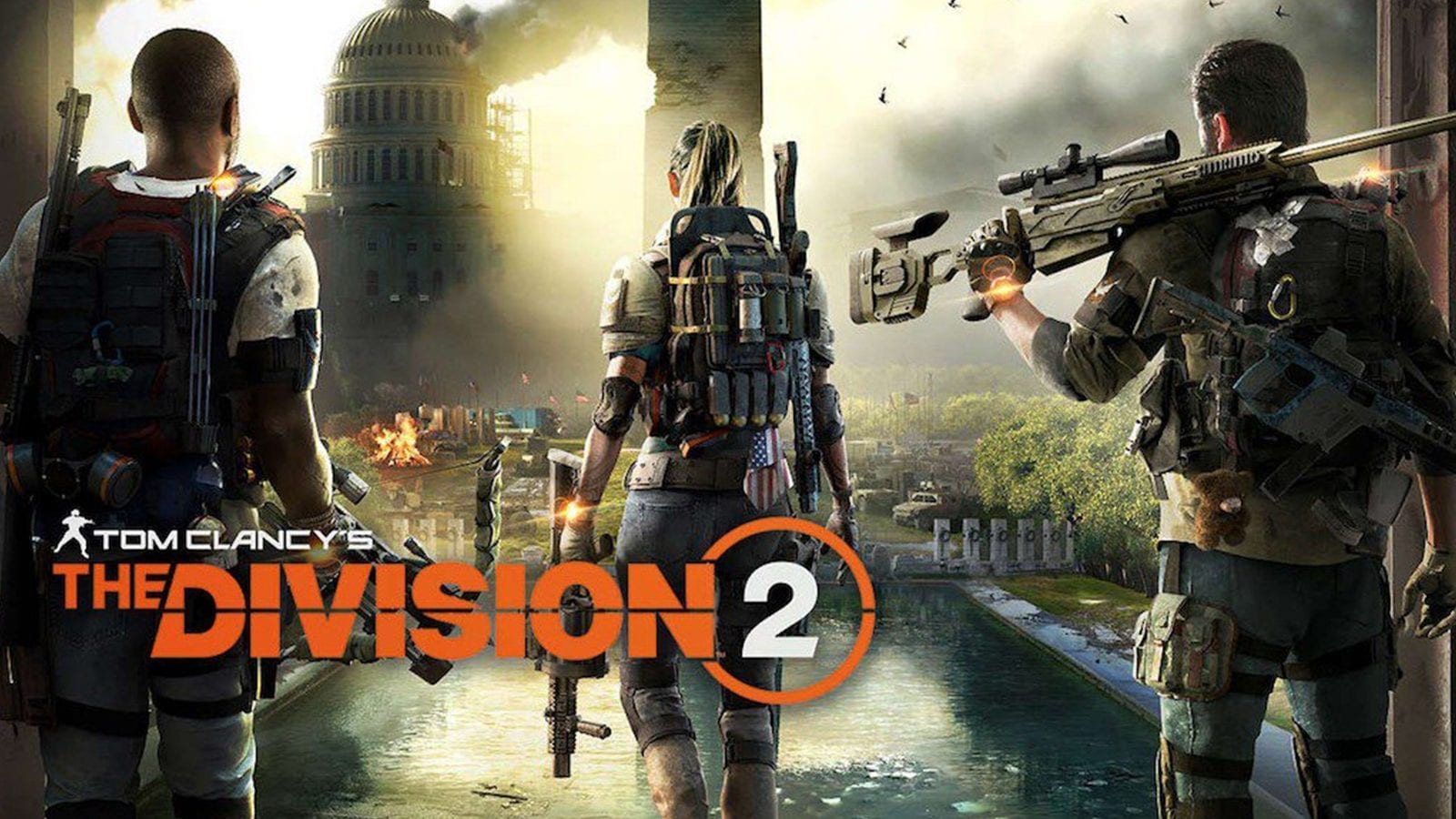 The Division 2 is the sequel to the popular shooter game by Ubisoft. Ubisoft had announced that they were working on Tom Clancy’s The Division 2. A statement on their website reveals that the development of the game will be led by Massive Entertainment and they will be collaborating with Ubisoft Reflections, Red Storm Entertainment, Ubisoft Annecy, Ubisoft Shanghai, and Ubisoft Bucharest.

The game is powered by an advanced version of the Snowdrop engine. This improved engine will allow the developers to achieve what they truly wanted to do with the game. Ubisoft also revealed that they would be adding a new kind of achievement to The Division. When this achievement is unlocked, the players will be able to gain access to special items in The Division 2. 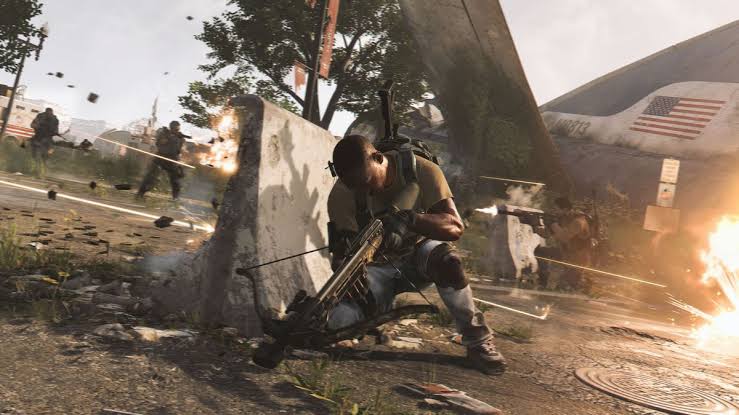 The Division 2 is set is Washington D.C. The main story seems like a great introduction to Division but, what really won the fans over was the Dark Zone. The Dark Zone is a scary and lawless PvP segment. This mode has been confirmed for The Division 2.

There will be some additions to the Dark Zone. In The Division 2, there will be three different Dark Zones around the edge of the map. This will make the journey of the player more natural.

Adding to this, there will also be an introduction mission for each Dark Zone. This will allow the players to learn more about the world and they will get used to the different challenges in the PvP areas. The three Dark Zones are located in the west, east, and south.

The Division 2 will have a dedicated PvP mode which is called Conflict. This has a variety of different versus modes, which includes Team Deathmatch, Skirmish, and Domination.