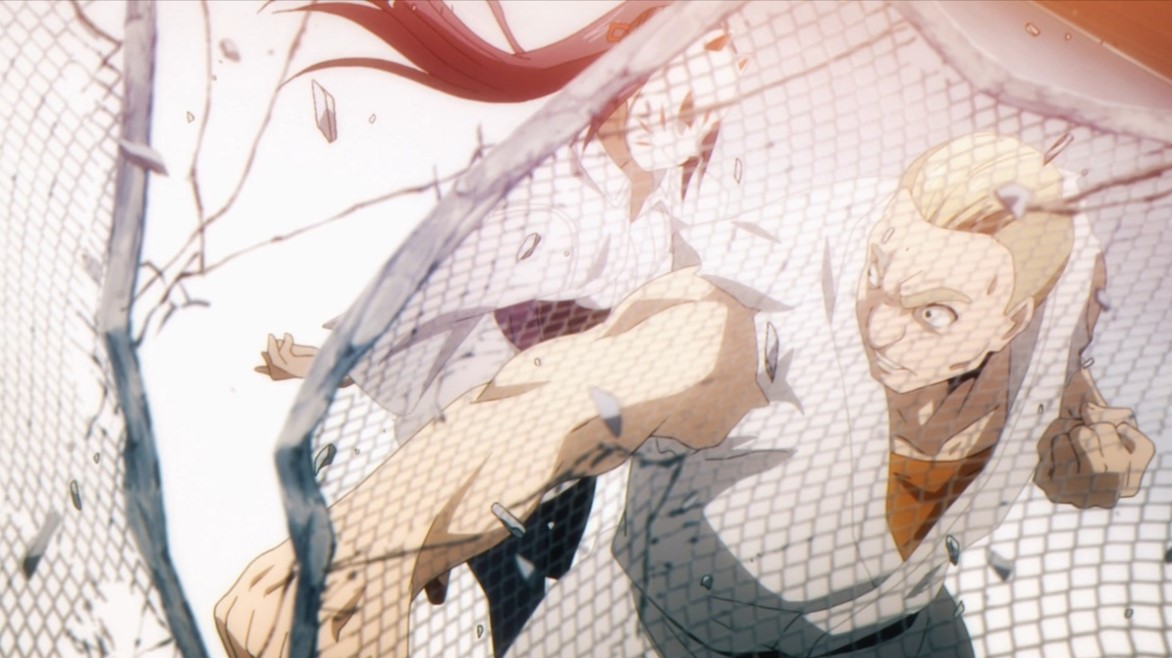 Darwin’s Game Episode 10 will have us witness the formation of the newly found family as chaos looms once again around Kaname. At least things will get interesting once again more. So in this post, we are going to talk about Darwin’s Game Episode 10 spoilers. Again, let me remind you that this post will contain spoilers for the upcoming Darwin’s Game episodes. So if you don’t want your anime experience spoiled, then it is best to stop reading at this point.

When is Darwin’s Game Episode 10 update?

Darwin’s Game Episode 10 will be released online on Saturday, 14 March 2020, at 12:00 AM JST. Note that the time is in Japanese standard time, so you might want to convert it to your local time if you want to get the episode immediately after its release. 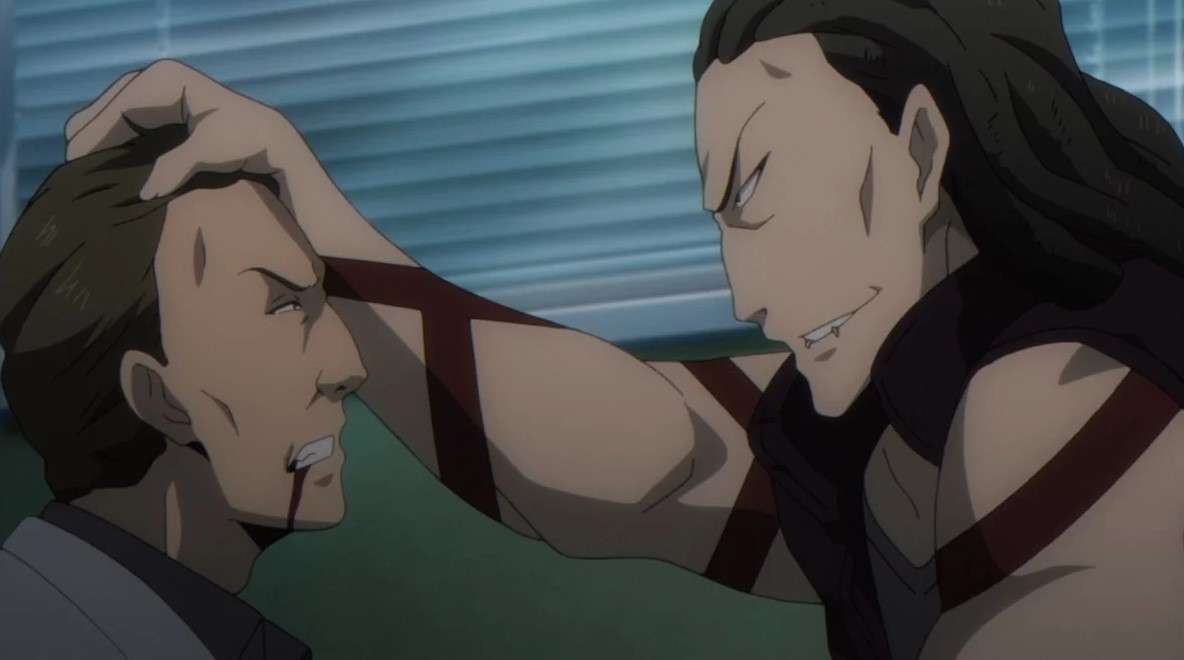 Darwin’s Game episode 9 was titled  “Heads Up”. Kaname’s battle with Alexei began as he wanted Kaname to prove his worth in their deal to be allies. Even though Kaname had much potential and was proving to be victorious in the duel. An unknown character arrived. The person is rumored to be number one player in darwin’s game and goes by the name Xue Lan Liu. She apparently kidnaped Kaname and went to an undisclosed location. So I guess we will find more as soon as the next episode airs as some interesting developments are coming into action. Well, if you happen to be curious as to what Darwin’s Game Episode 10 will be bringing us, we have the episode’s preview, and you can check it on the video below.

For now, that is what the preview for Darwin’s Game Episode 10 has revealed. For more details about the episode let us look at the spoilers below as they usually reveal much more information than a short preview.

Considering that Kaname has been kidnapped, it is likely that Xue Lan Lu has something she wishes to discuss with him. I mean he had made tremendous growth in the game. And ever since he accidentally went into darwin’s game, there was also someone watching him. Just like Shuka did to him at first. You would remember that she wanted to kill him at first. But as things went on she made a request to form a family with him which had just come true recently.

Now Xue is just playing along the same lines as she is likely going to join Kaname’s newly formed family. So they might just discuss whatever they have to in this seemingly Kaname’s abduction. So when they come back all their discussions will be finished and that is where we will hear more about what they have agreed. Anyways, Darwin’s game episode 10 will be airing soon so im sure we will get to see more by then.