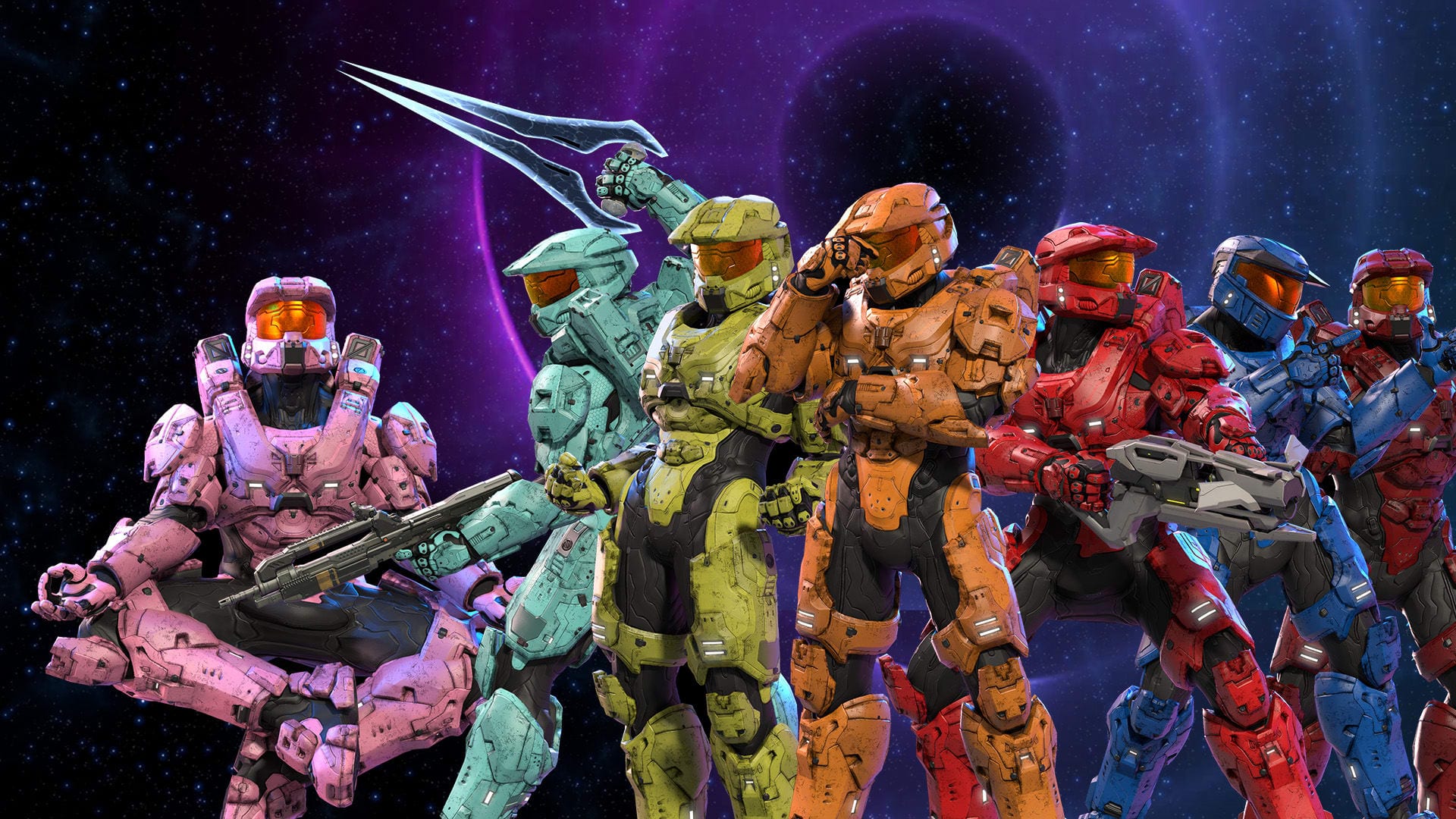 Red vs. Blue aka RvB is an American comic sci-fi series that is created under the name of Burnie Burns. You may watch the show anywhere on Youtube, it’s lately available on Netflix and El Ray Network too. And if you don’t have any of those mediums, you can also watch it on DVD and Blu-ray. Today we are here to talk about Season 17 of Red vs. blue, the all we’ll have covered. So essentially what Red vs. Blue deals with are two of the opposing teams of soldiers. They are fighting in a civil war. The increments that are shown in the miniseries tell you that they are supposed to be a live fire exercise for elite soldiers.

So what you have is a blood bath, a box canyon, etc. Red v Blue is actually a parody of those first-person video games based upon shooting. They have a military life, and they have sci-fi. So for starters, Red v Blue was supposed to be a very brief series of six to eight episodes.

But as Red v Blue tool flight, it’s here for the long run. It first premiered on April 1, 2003. Red v Blue, the series actually consists of sixteen seasons and five mini-series. And right now we are debating Season 17 of Red vs. Blue. Matter of fact, Red v Blue is the longest running episodic web series currently and the second longest running web series of all time.