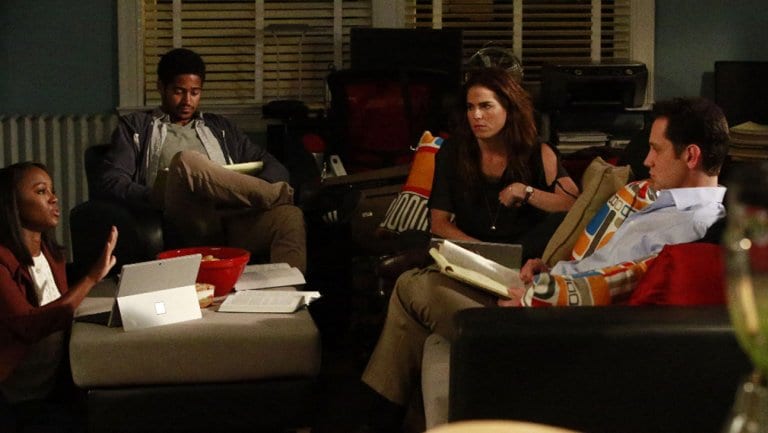 The story revolves around a group of criminal defense professors and their law students whose lives get changed completely soon when they find themselves involved in a twisted murder plot. However, the fifth season ended with a huge cliffhanger as Laurel Castillo and her son, Christopher were disappeared and it is not known how did that happen. It would be a bad decision if the show ends this way. So, fans are anxiously waiting to know what happened after the fifth season’s cliffhanger!

How to Get Away with Murder Season 6 Cast:

The cast of How to Get Away with Murder includes:

How to Get Away with Murder Season 5 did well but, not as good as the fourth season. According to a report from TV Series Finale, Season 5 got an average rating of 0.71 in the demographics of 18-49, and it gathered a total of 3.16 million viewers, and if compared to that of Season 4, the rating is 25% down while the viewership is 15% down.

How to Get Away with Murder Season 6 update:

So, till now, the series hasn’t been renewed or canceled by ABC, and it seems that due to its low performance, it might get canceled, but we still need to wait for the official announcement and reports suggests that the show if renewed will not be released until the fall of 2019. Considering the huge cliffhanger, the show is supposed to get a sixth season. But still, everything depends on the producers, if they want to spend more on the show or not!