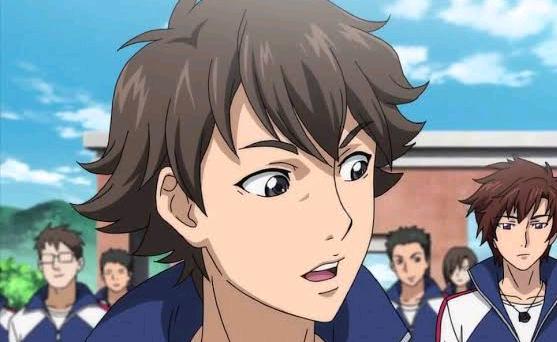 This post is dedicated to the fans of Quanzhi Fashi also known as Full-Time Magister anime. Quanzhi Fashi has thus far released 3 seasons and the fourth one is along the way. I am going to share with you all Quanzhi Fashi Season 4 everything about this anime we know so far. Before we begin, please note this post may contain official spoilers from the previous seasons and the new season of Quanzhi Fashi aka Full-Time Magister. If being spoiled is not for you, I suggest that you stop reading the post here. However, if spoilers don’t bother you, we can get started. Also, note that we did not create the spoilers or leak them.

What Is Quanzhi Fashi All About

This anime is a very interesting one. The protagonist of the story is a young kid known as Mo Fan. The story begins in a highly advanced civilization completely based on technology. Mo Fan is a kid among many but is poor. Even though he is poor but his intelligence is pretty praiseworthy. One day he suddenly wakes up in a parallel universe world where instead of science and technology everything is controlled by magic. 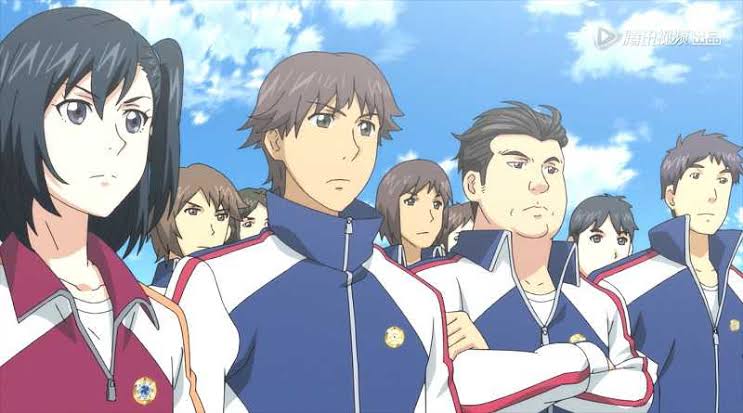 Mo Fan’s life has now completely changed its course, now he must become one of the best mages and use his newly gained abilities to fight off evil. Mo Fan is able to use the power of fire and tame lightning which is very interesting, to say the least. The anime is pretty interesting to watch. Do start to watch it from season 1 if you haven’t watched it yet.

Thus, far there is absolutely no official word regarding the update of Season 4. There are sourcing saying that Quanzhi Fashi makers do not think that the anime is worth renewing for another season. So, there is a big possibility that there will not be any new season 4 but at the same time, some Chinese sources have revealed that Season 4 is not a lost cause because of the considerable high ratings of the previous seasons. We cannot say that Quanzhi Fashi Season 4 is certainly going to be released or not but there is a good possibility of both happening. Also, there were rumors that this new season will be announced in the latter part of 2019 which obviously didn’t happen. But now the rumors are that we’ll be getting season 4 soon in 2020. Do mention your thoughts regardingQuanzhi Fashi Season 4 in the comments section down below.