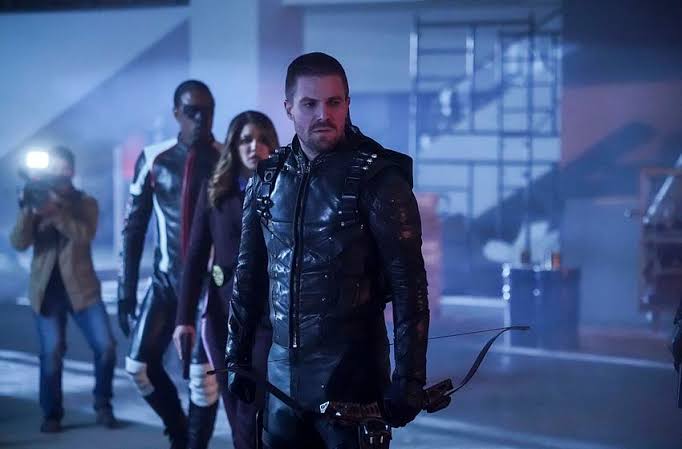 In this post, we are going to talk about Arrow season 7 episode 16 where to watch, and spoilers. But before that, we would be taking a brief recap of what happened in the last episode to better understand what will happen in the next episode. Hence, the following paragraph will consist of spoilers from the previous episode. So those who have not watched it yet should skip the following paragraph to stay away from spoilers.

We have seen already that Arrow and his crew had to obey SCPD rules, which is against their nature, as they have always worked on their rules and their conditions. So, it was very much expected that they might not work well with those SCPD restrictions. On the other side, Laurel was seen continuing her research on Diaz’s death, and she looked like she was just there as she found a new lead to the case. Now, let’s talk more about the next episode.

The show can also be watched online on the CW app, where viewers can stream any of the CW shows by adding TV subscription details to log in. Additionally, there are several online streaming service providers such as Roku, Hulu, DirecTV Now where viewers can watch Arrow at the mentioned time by streaming The CW. The following paragraph will contain spoilers from the next episode!

We will see in the next episode that Mia along with William will go to the Glades as they have to complete a mission! However, they will come across Dinah, Roy, and Zoe who will be unveiling some heart-wrenching news to them. Additionally, there will be some flash-forwards to Mia’s childhood with Felicity. Take a look at the trailer of the next episode!