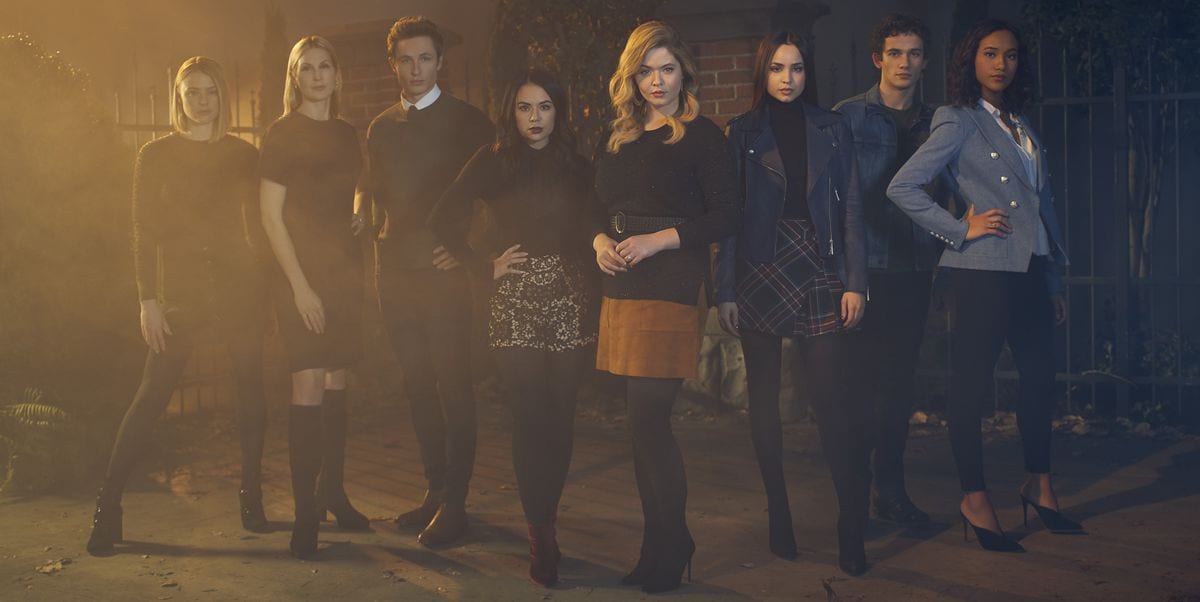 The official synopsis defines The Perfectionists as the over-achieving residents of Beacon Heights. Everything at BH seems to be perfect, but soon a murder takes place and thus begins the tale. Ava, Caitlin, Mackenzie, Julie, and Parker all hated the same guy, Nolan Hotchkiss. These five jokingly plan to kill Nolan, and he does end up being murdered the same way. Ava and all end up being the prime suspects.