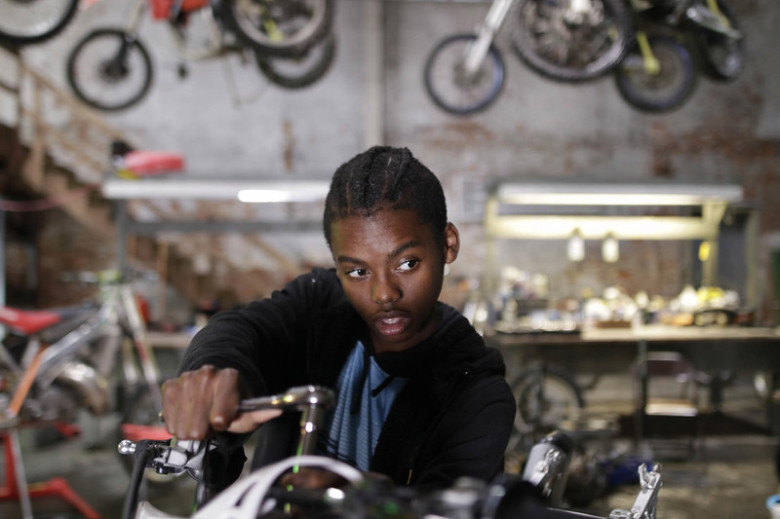 The upcoming American drama film Charm City Kings will be releasing later this year, and fans are looking forward to seeing what the movie has to offer. A lot of new rumors and speculations have surfaced up, and we have gathered all the recent updates and information regarding the movie, so here is everything you need to know about the upcoming Charm City Kings.

The movie had its initial screening, and so far, the responses from the audiences have been pretty positive, and it seems that the film will surely entertain the fans when it makes its official debut into the theatres in the second half of this year. Directed by Angel Manuel Soto, the story of the movie was provided by Kirk Sullivan, Barry Jenkins, and Chris Boyd while the man-in-charge of the screenplay was Sherman Payne.

Charm City Kings was initially released on 27th January 2020 at the Sundance Film Festival, and it was well-received by the audiences and the critics who heaped praise for the young actors who stole the spotlight with their awesome performance. The film got an approval rating of 88%, and an acceptance score of 7.62 on Rotten Tomatoes.

The movie serves as the adaptation of Lofty Nathan’s 2013 documentary film titled ’12 O’Clock Boys.’ The original documentary featured Maryland’s urban dirt bike riders, and it revolved around a boy who was very much into the culture and wished to join the 12 O’Clock Boys group.

In an interview, the rapper Meek Mill revealed that he really enjoyed doing the project and that he learned a lot from this new experience. He also expressed his joy by stating that he would like to do more acting projects in the future.

Charm City Kings will be released on 14th August 2020. The film was initially slated for a release on 10th April 2020, however, due to the ongoing Coronavirus-pandemic, the movie is delayed to August.