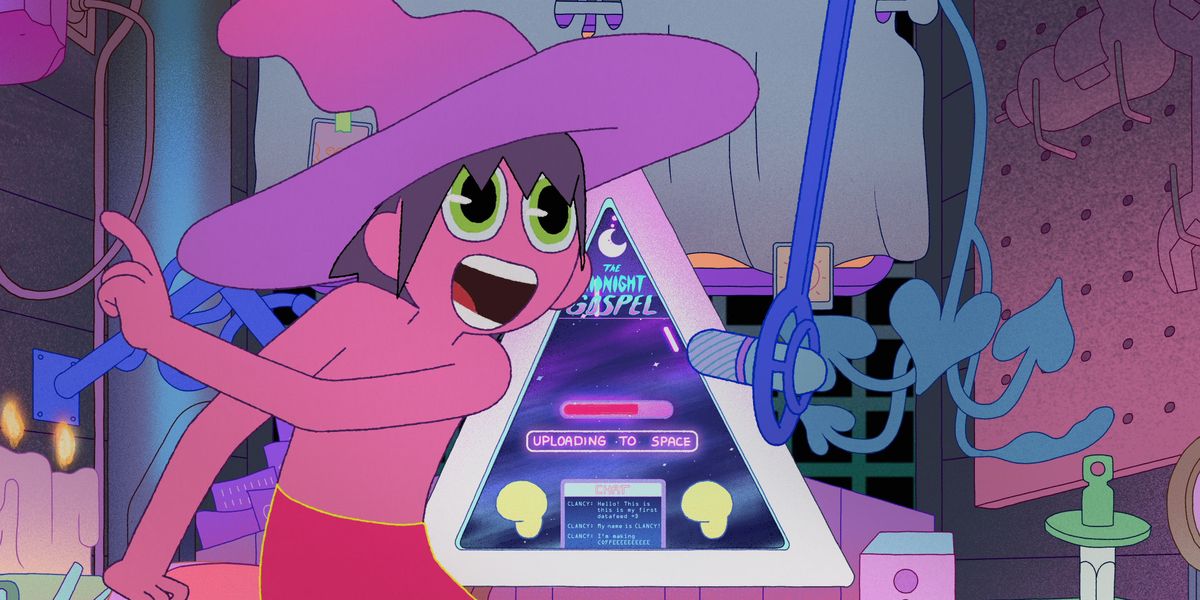 After creating one of the most-loved animated shows of recent times, the Adventure Time creator is back with brand new series on Netflix titled ‘The Midnight Gospel,’ and fans of his work are extremely excited to see what the upcoming new series has in store for them. A lot of new updates and speculations have surfaced up, and to save you the trouble, we have gathered all the recent information and details regarding the upcoming animated show, so here is everything you need to know about ‘The Midnight Gospel’ on Netflix.

The upcoming series is a joint work between Pendleton Ward and Duncan Trussell and given the fact that Pendleton’s earlier series ‘Adventure Time’ was a huge hit, serving for over 280 episodes in a span of 10 seasons, the hype for ‘The Midnight Gospel’ is pretty high, and it will be interesting to see how the creators manage to live up to the expectations of the fans.

According to the latest both Trussel and Pendleton will be serving as the executive producers and co-creators of the upcoming adult-animated series, and the studio helming the project will be ‘Titmouse,’ the same studio responsible for ‘Big Mouth’ which released back in 2017.

Is there any Trailer for The Midnight Gospel?

A trailer for the series has been released, which you can see below.

What is the Plot of The Midnight Gospel?

According to the latest updates and the official note from Netflix, the upcoming series is said to be set in a ‘fantastical universe’ with the concept inspired by Duncan Trussell Family Hour,’ and it follows a spacecaster named Clancy who with the help of ‘malfunctioning multiverse simulator’ leaves his comfortable home on the Chromatic Ribbon and sets on a journey to interviews the living beings of the dying worlds.

When is the update of The Midnight Gospel?

The Midnight Gospel Season 1 will be released on 20th April 2020. According to the official note, the upcoming first season of The Midnight Gospel will feature a total of 8 episodes, and all of them are not safe for work or children.