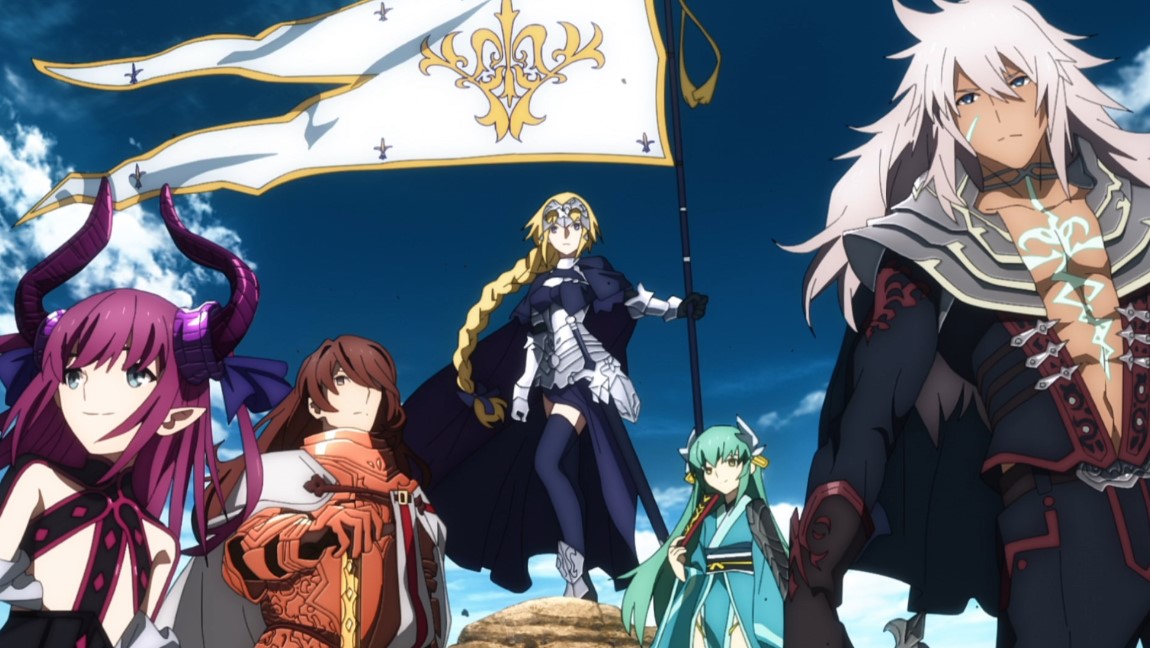 Gilgamesh and Ritsuka had finally managed to come up with a combination that had defeated Tiamat and finally gained the victory. This led to the collapse of the underworld as Merlin moves Ritsuka and Mash to the surface for their safety. So in this post, we are going to talk about Fate Grand Order Babylonia Episode 21 update and spoilers. Again, let me remind you that this post will contain spoilers for the upcoming Fate Grand Order Babylonia episodes. So if you don’t want your anime experience spoiled, then it is best to stop reading at this point.

Fate Grand Order Babylonia Episode 21 will be released online on Saturday, 21 March 2020, at 11:30 PM JST. Note that the time is in Japanese standard time, so you might want to convert it to your local time if you want to get the episode immediately after its release. 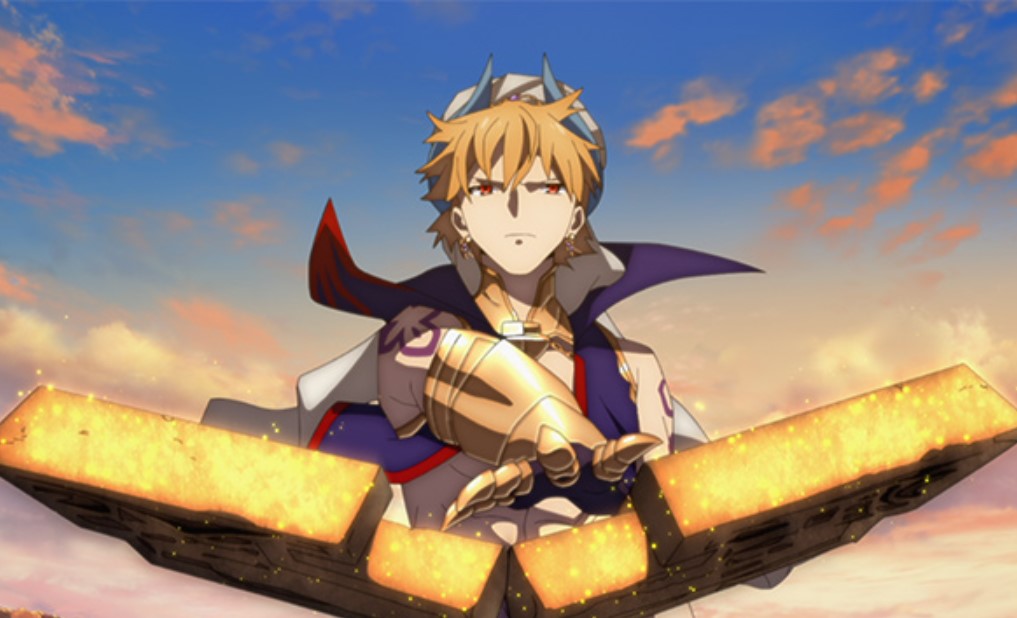 Hassan attacks Tiamat, forcibly introducing the concept of death to her and making her vulnerable. However, as Ritsuka and his Servants attack Tiamat, she summons high-class Lahmu to defend herself as she climbs her way out of the Underworld. Ritsuka and his Servants are quickly outmatched by the power of the new Lahmu until Gilgamesh arrives in his Servant form. Gilgamesh is able to suppress the Lahmu and force Tiamat back down into the Underworld.

In response, Tiamat creates a “Nega-Genesis” field in order to restart the universe. Ereshkigal sacrifices herself by using up all of her power to temporarily suppress Tiamat while Mash and Merlin use their respective Noble Phantasms, Lord Camelot and Garden of Avalon, to open a path for Ritsuka to attack Tiamat’s head directly. By striking Tiamat, Ritsuka is able to cancel her Nega-Genesis field, allowing Gilgamesh to completely obliterate her with his ultimate weapon, Ea. As the Underworld begins to collapse, Merlin uses his magic to send an unconscious Ritsuka and Mash back to the surface.

If you happen to be curious as to what Fate Grand Order Babylonia Episode 21 will be bringing us, we have the episode’s preview, and you can check it on the video below.

For now, that is what the preview for Fate Grand Order Babylonia Episode 21 has revealed.  The upcoming episode of the anime is just a day away as it usually releases new episodes on Saturdays. So we will get to see more by then when the new episode is released.