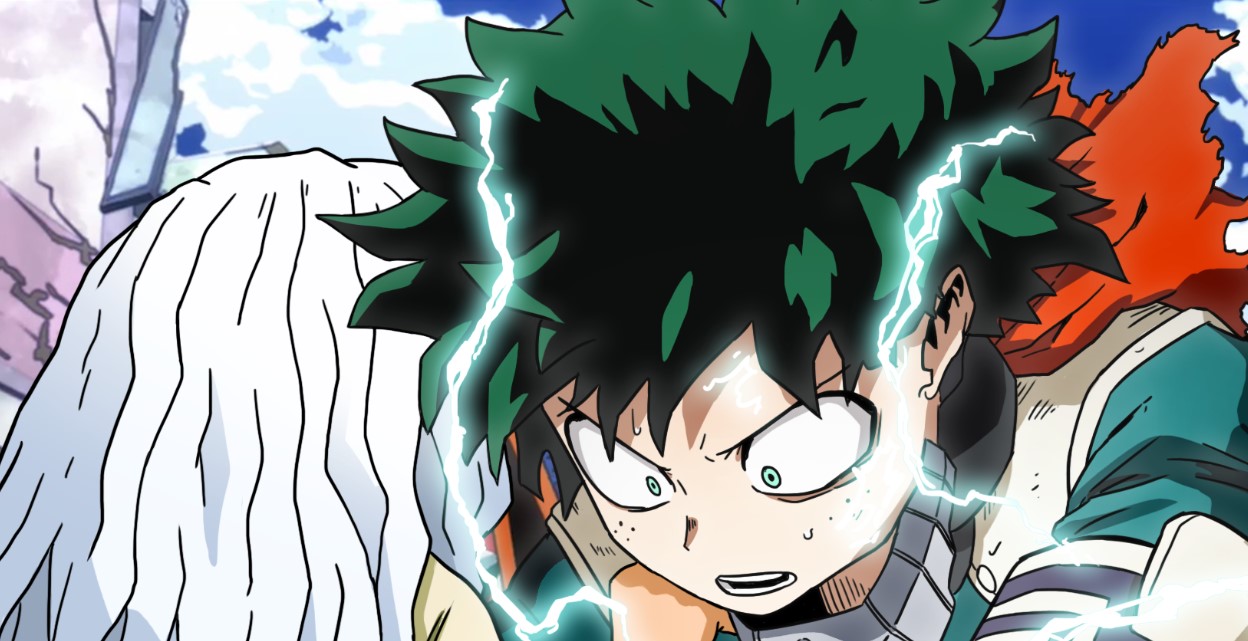 When is My Hero Academia Season 4 Episode 23 update?

My Hero Academia Season 4 Episode 23 will be released online on Saturday, 21 March 2020, at 5:30 PM JST. Note that the time is in Japanese standard time, so you might want to convert it to your local time if you want to get the episode immediately after its release. 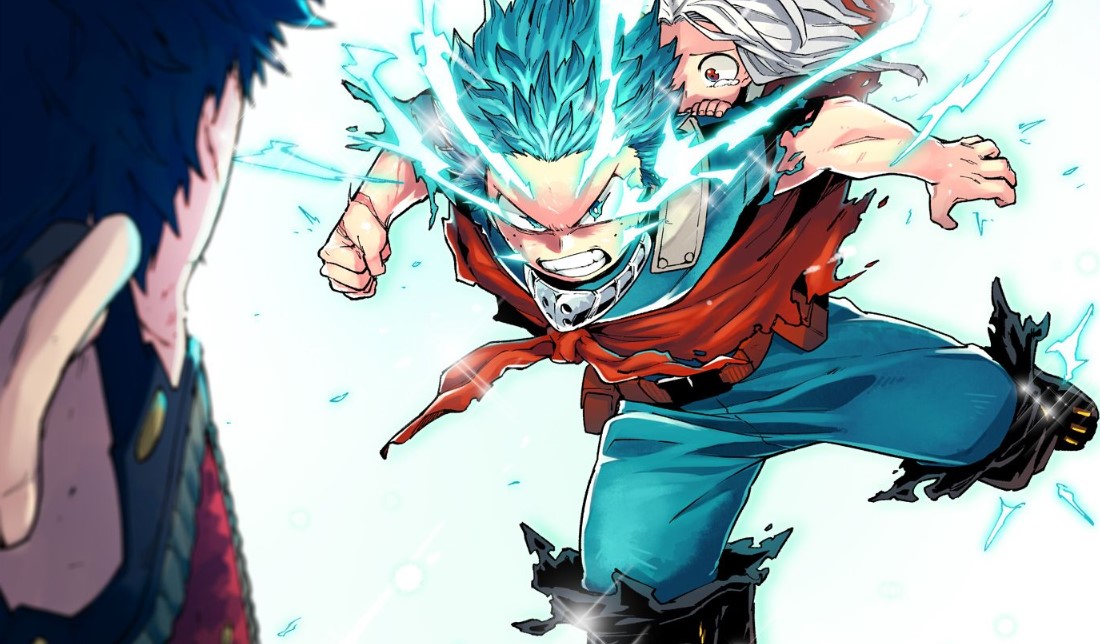 It was at 9:00 AM when Present Mic announced the start of the U.A. School Festival. As Hound Dog catches a scent somewhere in the forest, Deku faces off against a Love-powered Gentle Criminal to determine who will be able to make their dreams come true!. Although he was very powerful at first, La brava’s quirk only boosted him for a limited time to which Midoriya used the opportunity to capture them both. As he noticed that he might have gotten La Brava in trouble, Gentle Criminal gathered the remaining of his strength to launch Midoriya away and embrace La brava as Hound Dog and his team had found them.

If you happen to be curious as to what My Hero Academia Season 4 Episode 23 will be bringing us, we have the episode’s preview, and you can check it on the video below.

For now, that is what the preview for My Hero Academia Season 4 Episode 23 has revealed. For more details about the episode let us look at the spoilers below as they usually reveal much more information than a short preview.

La Brava and Gentle criminal had been found by Hound dog and his patrolling team. Gentle Criminal, after realizing that his failed attempt to infiltrate UA will also get La Brava in trouble, he sent Midoria flying with the remaining of his strength and turned himself in. Back at the school festival, the event is nearing its end as Deku makes his way back. Well, it would be a good thing that he will still make it in time to see Eri and how she will be enjoying her first festival. The upcoming episode will have us see the events of the festival and the results of the hard work that everyone did in preparation to this. The outcome of Gentle criminal’s arrest will also come to light and if it might have any effect on the ongoing festival. It is now just a matter of time as episode 23 will air tomorrow so we will get to see much more by then.