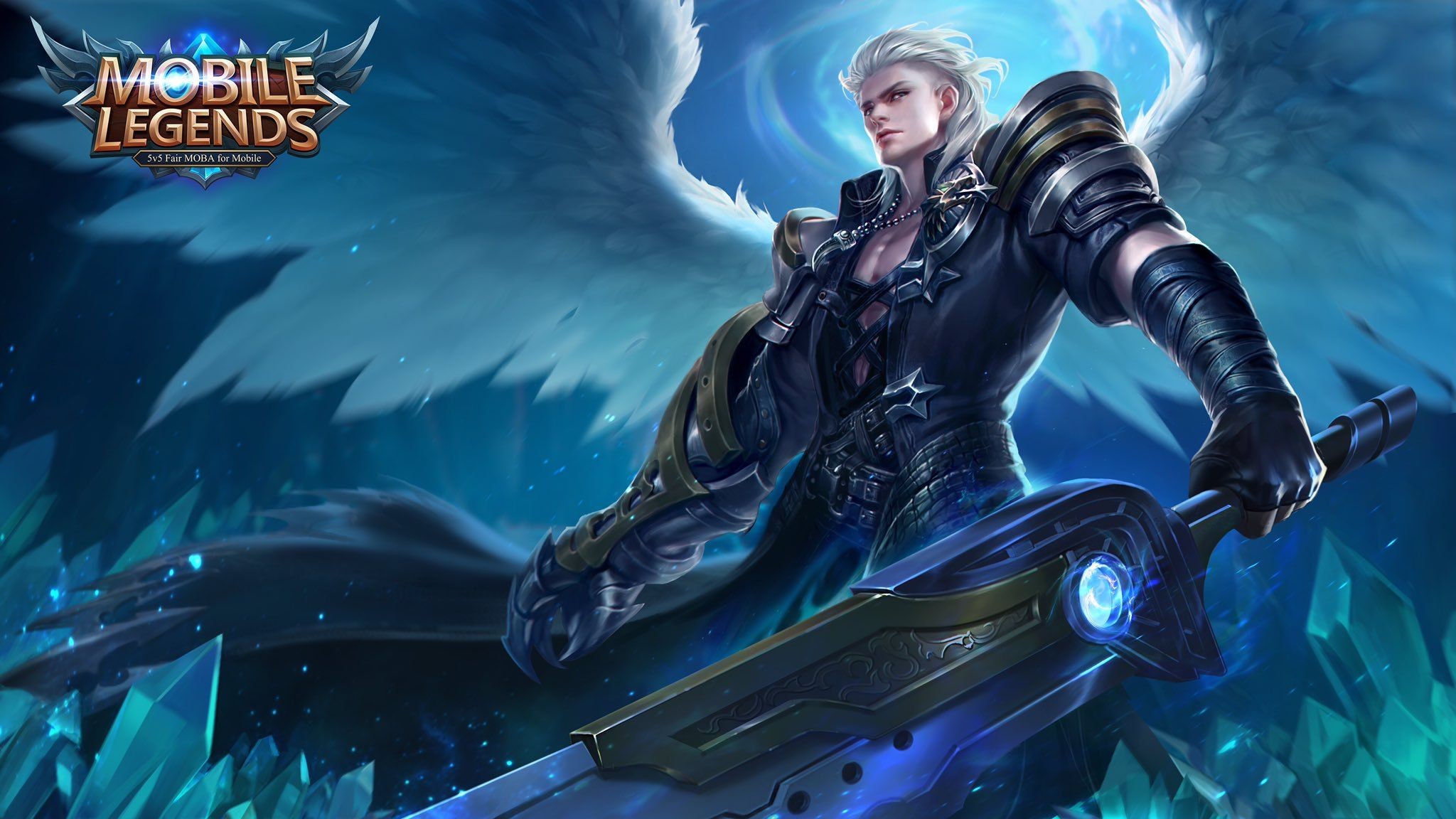 Most probably, many players have played the recent version of the mobile legends, which launched quite before. Mobile Legends is an online multiplayer released in 2016. The game was first published on  Shanghai Moonton Technology.game has gained its popularity in Southeast Asia. Mobile legend is a multiplayer online battle arena played between many players at the same time. The game contains many action related fights between the combat of online players and less skilled automatic players. The action-packed game has six-game main characters, where players can choose between the heroes that are developed with unique battling features. 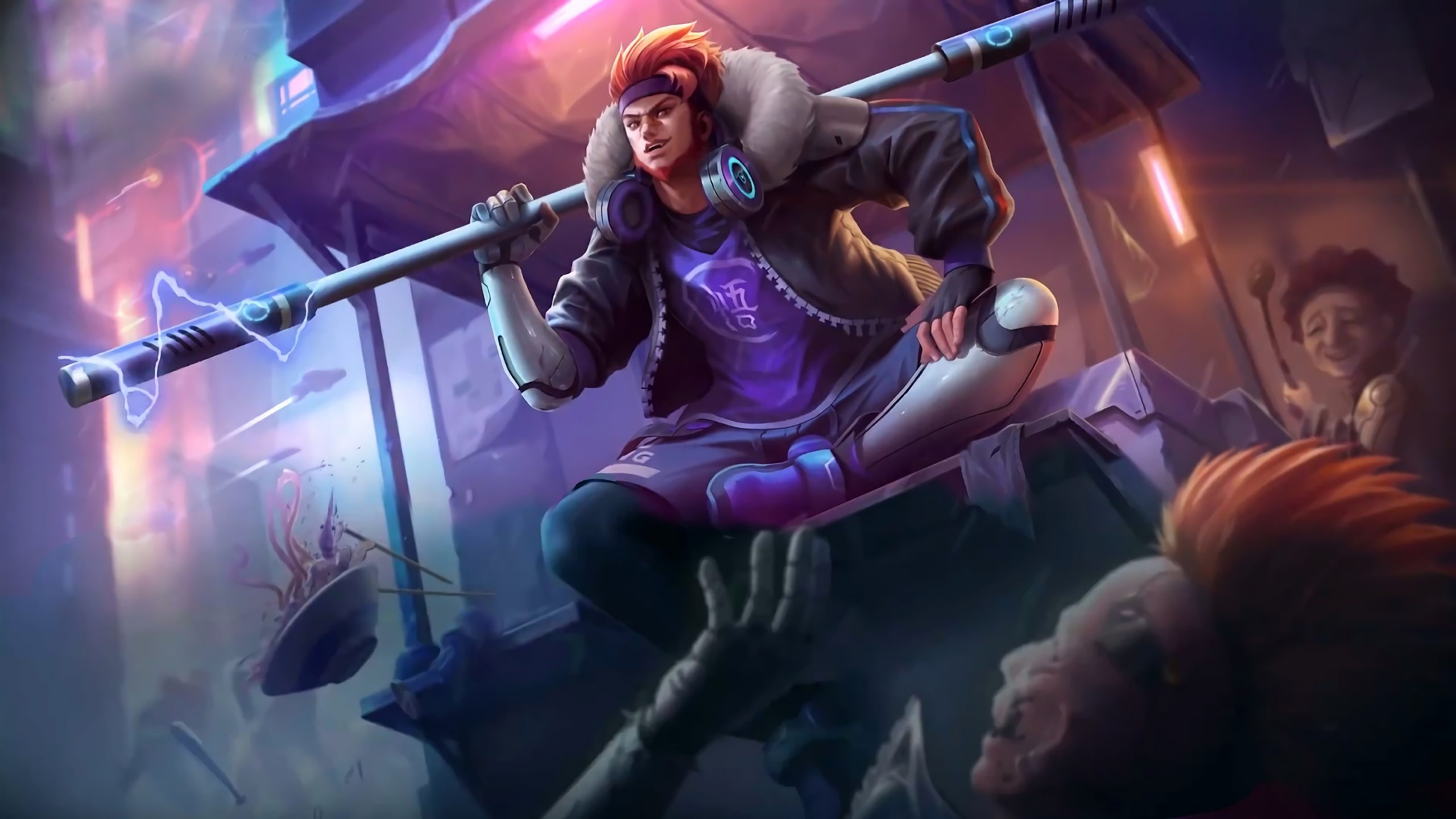 The game has been developed with many adventures and attacking features. Heros are assassin ninjas exposing their attacking ability to fight with the enemies to save their lives during the game. Mobile legends have 5 X 5 attacking team members attacking and safeguarding their military base from the enemies. While defending their military base, there are three lanes of the control path “top,” “middle,” and “bottom,” which tends to connect with the base. They are attacked by the week’s computer-controlled characters called minions.

There are six hero characters available with different abilities and ultra graphics appearances; they are Marksman, Assassin, Mage, Support, Fighter, and Tank. The has dominated the first position in most downloaded free game for IOS during 2017. Mobile legends have occupied its position in many countries around the globe. Using the combination tricks winners help us to win the match, many players lack the importance of choosing the combination between players. Because we need to understand how to do the combination so that the opponent gets easily defeated.

Moonton has developed the game; for every three months, the rank mode will reset the players. Every player who tends to follow the rank is supposed to get rewards such as gold, tickets, skin, and fragments based on their performance during the battle though the rewards will be adjusted before being reset for the players.