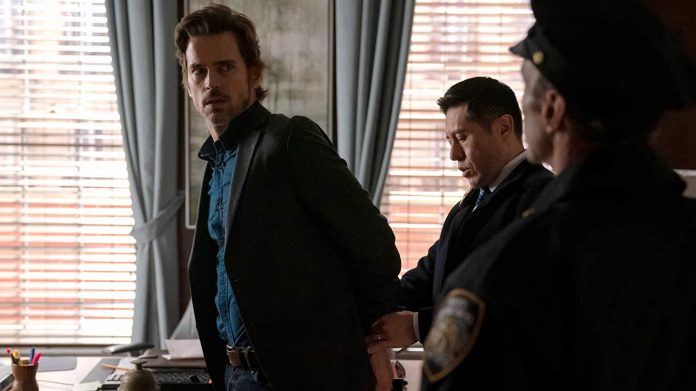 The previous episode of the show came out on 19 March 2020. The Sinner Season 3 Episode 7 was titled ‘Vlll’. Rachel Goldberg has directed this latest episode which has an IMDb rating of 7/10. In this episode, we got to see, that the case Ambrose was working on lately has now taken a major turn. Ambrose was taken by surprise with what happened as somehow all of his tactics regarding this case now have been compromised. Ambrose was seen pushed back against the wall. How Detective Harry Ambrose (Bill Pullman) dealt with this situation and his further course regarding the case will drag into the upcoming episode. Now, let us talk about the new episode below.