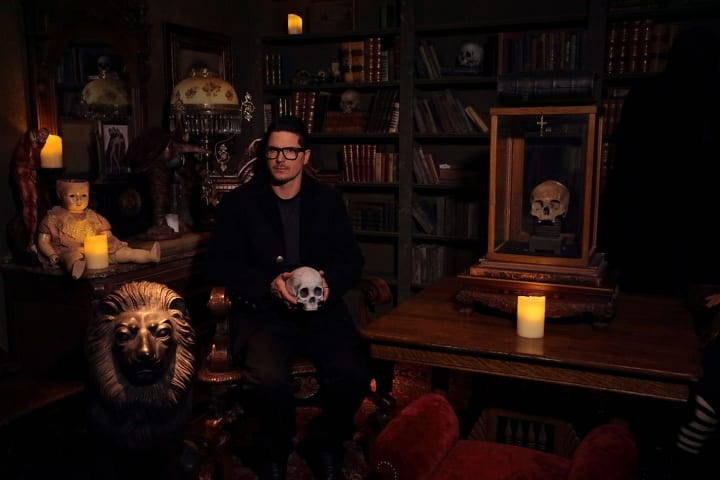 In this post, we are going to talk about Ghost Adventures season 18 episode 9 update, where to watch, and spoilers. But before that, we would like to inform you that the eighth episode was not broadcasted while writing this post. However, the main objective is to provide you with information about the next week’s episode, which would be meaningful after watching the eighth episode. But first, we shall take a look at what is supposed to happen this week.

This week is going to be all about school, as Zak and the crew members will be investigating paranormal activities of two different schools. The first school would be located in Idaho, while the second one would be based in New Mexico. So, it will be another scary episode with a little bit of change in the story, as schools are involved. Now, let’s talk more about the next week’s episode!

The show will take us to gambling town of the US, which is none other than Las Vegas, where Zak and team will have to investigate a weird case of spirits doing demonic work with brushes, as per the employees. Not just that, the team will have to check the oldest gentlemen’s club of Sin City, where some paranormal activities would have been reported.