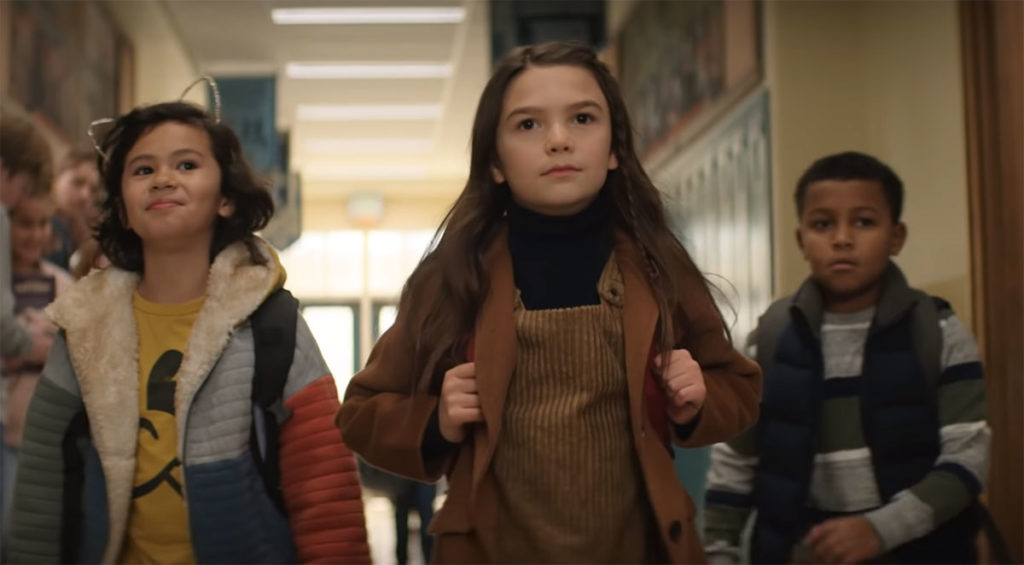 A still from Home Before Dark

It was inspired by the real-life story of a young journalist named Hilde Lysiak, who had achieved success in solving a murder case only at the age of 9 years. The show is equally acclaimed by both the critics and the public, and owing to the current situation of the global pandemic, the series came out as a welcome distraction, and much to the amusing, the show has already been renewed back in February for a new season. In this article, we are going to learn about the date of the premiere of the upcoming season of Home Before Dark, along with its cast, crew, expected storyline, and trailer.

The second season of the show is expected to get a fall release in 2021. Although the update of the second season has not been announced yet, chances are there that it may already be under pre-production for, it has been planned as a multi-season series. All ten episodes of Home Before Dark Season 1 was released on Apple TV+ on April 3, 2020, and each episode runs for a duration of 55 minutes on an approx. You can stream the past season online on Apple TV+ if you have missed any of the episodes.

The official trailer of Home Before Dark Season 2 has not been dropped by the makers of the show yet. For the time being, you can watch the trailer of the first season here.

In the second season, the roles of Brooklynn Prince, Jim Sturgess, Abby Miller, Kylie Rogers, and Mila Morgan may be reprised along with the addition of several new faces for joining the show. The cast list of the upcoming season is not yet revealed by the makers of the show, as it has not been long since the first season came out.

Created by Dana Fox and Dara Resnik, the American mystery web TV series, ‘Home Before Dark’ features a young girl, Brooklynn Prince, played by Hilde Lisko, who has migrated to the small lakeside town that has been left behind by her father in Washington, from Brooklyn, and embarks on her journey to expose the secrets buried there deeply.
The first season ended with major cliffhangers, including the fact that Richie’s body could not be found in the van, though we have witnessed Hilde, discovering hints, suggesting that Richie might have escaped when the van started to sink. The season is very likely to put the focus on Hilde setting out on a journey to find out the current location of Richie after escaping. The question as to who hired Zeke in order to kidnap Richie will be focused on in the next season as well.