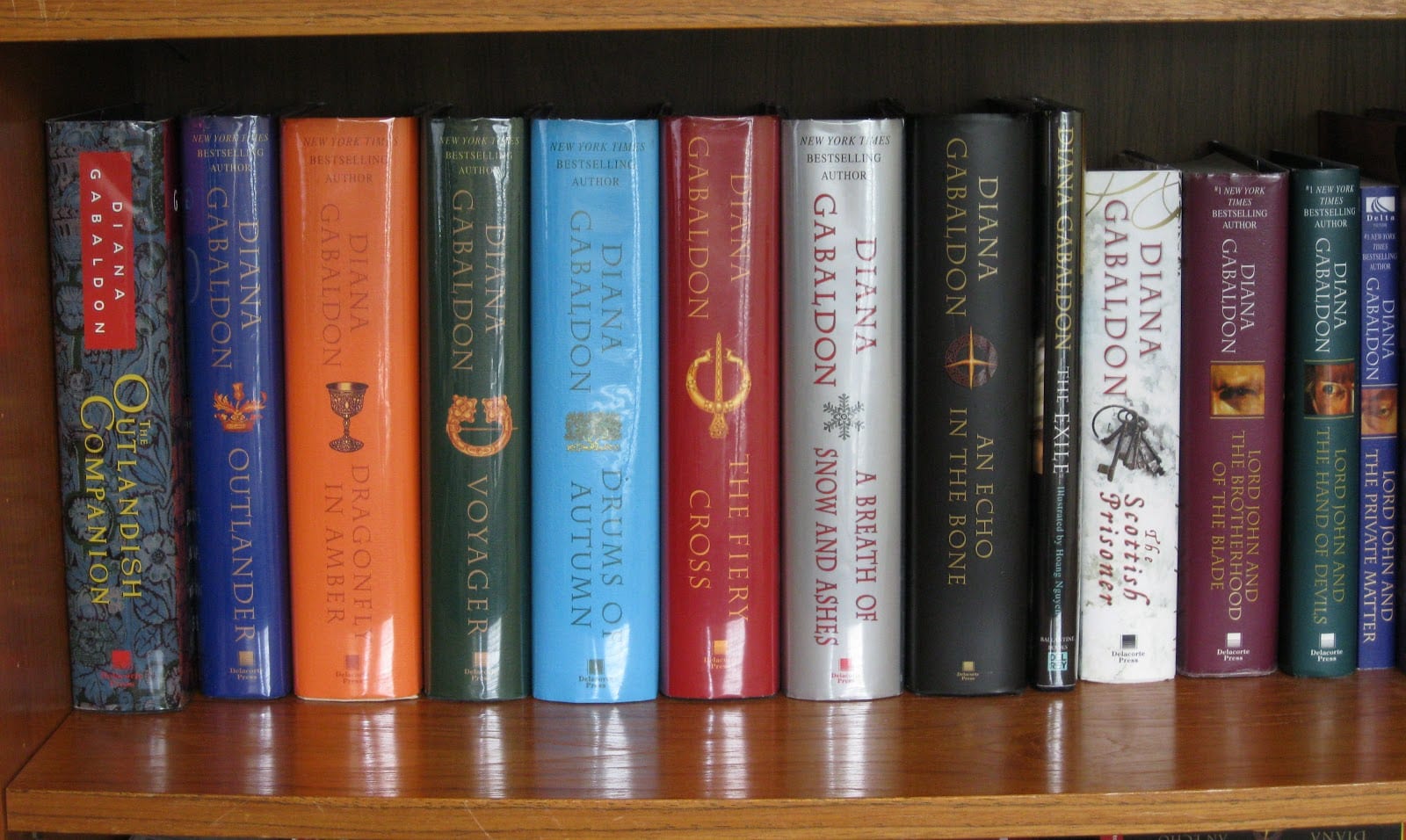 Diana Gabaldon, the author of Outlander series, is busying herself in finishing part 9 of the Outlander Book series. Diana Gabaldon is involved in the process of titling the chapters currently. Diana has shared more titles for Go Tell the Bees That I Am Gone chapters.

Diana Gabaldon recently shared information on the first seven chapters. Following are the names:
SECTION I: A Swarm of Bees in the Carcass of a Lion
CHAPTER 1: The MacKenzies are Here!
CHAPTER 2: A Blue Wine Day
CHAPTER 3: Meditations on a Hyoid
CHAPTER 4: Home is the Hunter, Home from the Hill
CHAPTER 5: Dead or Alive
CHAPTER 6: Visitation
CHAPTER 7: Animal Nursery Tales

All the chapters in Outlander 9 are from the second section of the book. This section follows the same old novels. Fans of the TV show The Outlander cannot wait for the new book to come out, it will have a direct bearing on Jamie and Claire’s love story.

Season 8 of Outlander was based upon Diana Gabaldon’s book Drums of Autumn, which is the fourth in the Outlander series. Diana herself has confirmed that her ninth book is about Jamie and Claire. Go Tell the Bees That I Am Gone, will be released in 2019. Diana also wrote to a fan on Twitter that Book 10 will be along with summer later. Diana is on a roll; she’s worked more on her books this year and the year before that.