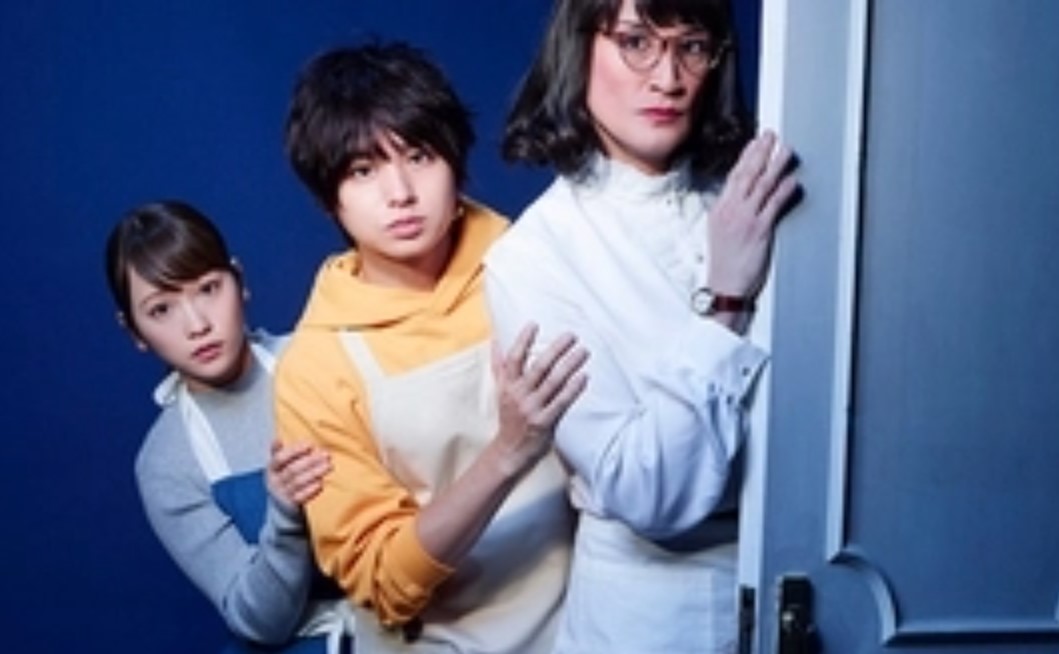 This episode guide will provide you with the latest updates and developments about Mr. Housekeeeper, Mitazono Season 4 episode 2 and streaming details. This season only made its debut last week and new episodes will be broadcasted every Friday for its weekly Tv slot. Take a look at our latest news below.

Mr. Housekeeper, Mitazono Season 4 episode 2 will be released on Friday 1 May 2020 at 23:15 JST. New episodes are broadcasted every Friday on local Japanese television channel TV Asahi for the late-night programs. The drama will make its return once again next Friday for new episodes. For those of you u who are outside Japan and can not access this show, you can check out the latest streaming details for Mr. Housekeeper Mitazono below.

Where to watch and Stream Mr. Housekeeper, Mitazono Season 4 Episode 2? 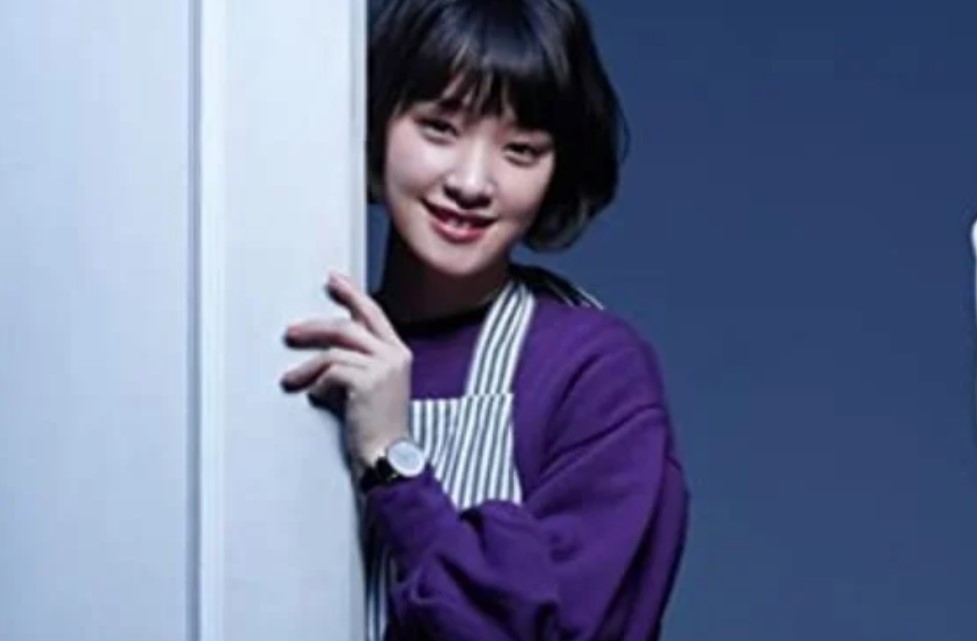 You will be able to watch Mr. Housekeeper, Mitazono Season 4 episode 2 online on tvtime streaming website. New episodes are always available on English subtitles as soon as they finish broadcasting on Tv Asahi. The previous episodes are also available for a rewatch including the episodes from previous seasons as well. So you can also binge watch from the previous seasons. Take a look at more updates about the upcoming episodes below.

Note that as soon as a new episode is released we will be bringing you more updates about the upcoming episodes and latest updates. Every Friday there is a new episode release which comes with more updates. Don’t forget to check out our home page for the latest Asian drama updates. We have the latest news about ongoing and upcoming episodes and new seasons. Im sure you are likely to find something you would like. Keep in touch.